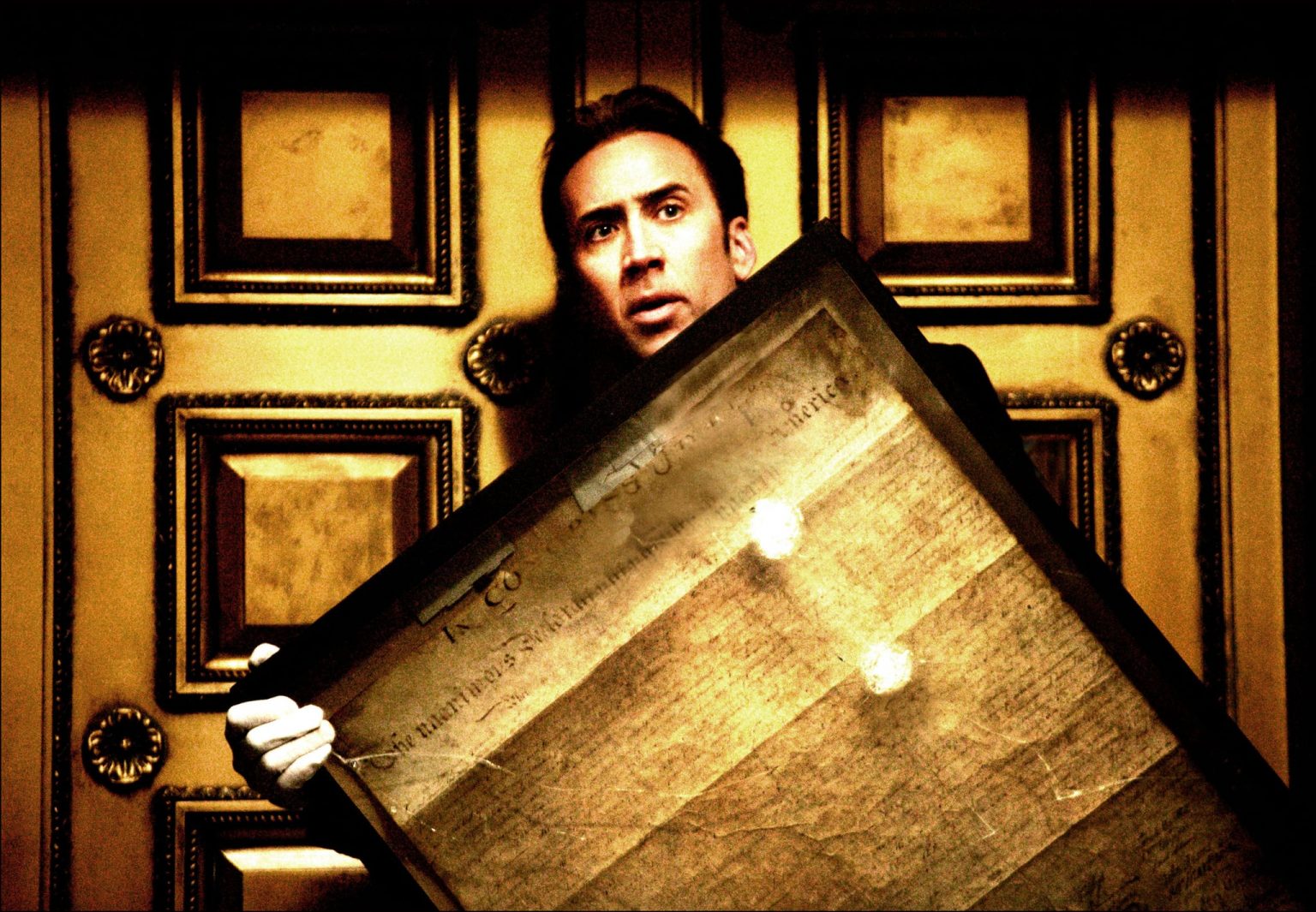 In an auction by Sotheby’s, a copy of the United States Constitution just sold for $43.2 million. It’s important to point out that it’s not the original which is located in the National Archives Museum (unless Nicholas Cage got to it).

This is one of 13 surviving copies of an original printing of 500. They were printed for submission to the Continental Congress for the use of the delegates in the Constitutional Convention. This copy was printed in 1787 when the framers wrote the document.

It was originally thought to only sell for $15-20 million, but bids far exceeded expectations. Dorothy Tapper Goldman inherited the document from her late husband in 1997, and decided it was time to auction it.

Proceeds of the sale will go to the Dorothy Tapper Goldman Foundation which have offered Guggenheim Fellowships in Constitutional Studies since 2007.

A crowdfunding campaign sought to raise money to buy it but was ultimately outbid. They did however make history for crowdfunding not only the most amount of money in 72 hours but also doing it with bitcoin.