The Olympic Games in Tokyo are starting to ramp up the excitement and part of that means that they are sending out tweets from their ambassadors. Some of the most iconic anime characters are representing the event. Characters like Sailor Moon, Naruto, Luffy, Goku and more. The first character to speak about the event was Sailor Moon, and fans of the character have taken issue with it.

Why? Because she’s rooting for Japan.

In a tweet using the voice of the character, the Japanese Olympic Committee said “May the medals as beautiful as the full moon shine in everyone’s hearts.” And then posted a link to send “ale” to the Japanese national team. But the thing is it’s not her explicitly rooting for the Japanese team only. It’s just allowing people to send messages to the Japanese team which Japan is fully in the right to do.

Even Naruto said something similar. “Let’s deliver ale to all the athletes who have believed in themselves and walked!” Then pointed to the link to send “ale” to the Japanese teams.

As ComicBook points out:

For some fans, they are upset that Sailor Moon is rooting only for Japan despite the character being designated as an ambassador for the entire event. The heroine was made an official spokesperson for the Tokyo Games way back in 2017 along with plenty of other anime icons. Naruto, Goku, Astro Boy, and others were also given the same status. And now, Sailor Moon is stirring up a big controversy for being the first ambassador to speak out.

It’s not the characters only backing Japan, but a way for fans to send messages to the Japanese teams. Upon further inspection I found out what “ale” meant because I don’t believe Google Translate had the correct meaning. Here’s what happens when you click the link. 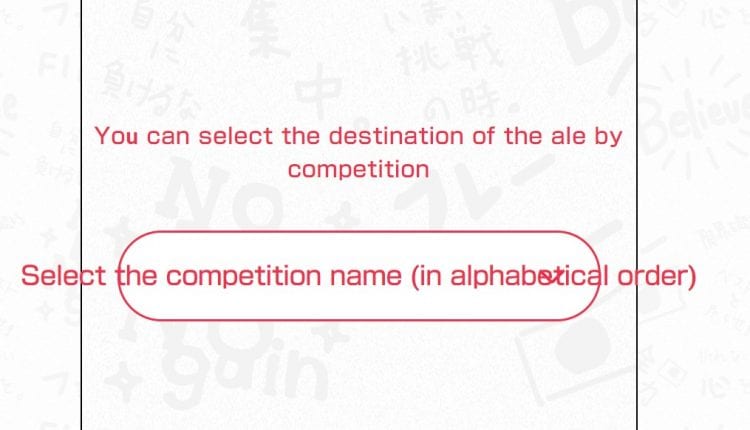 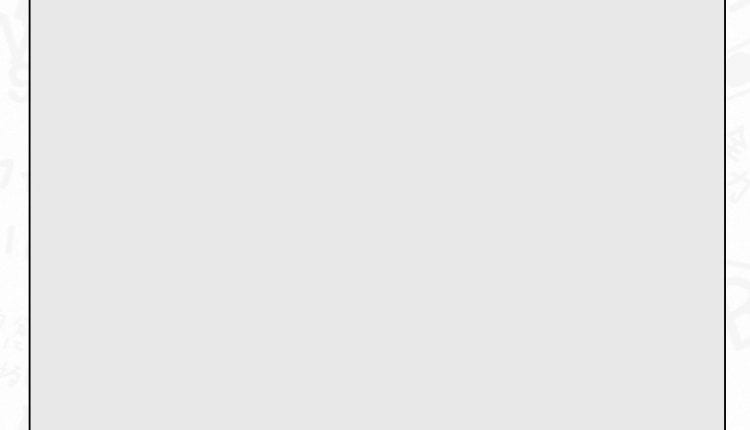 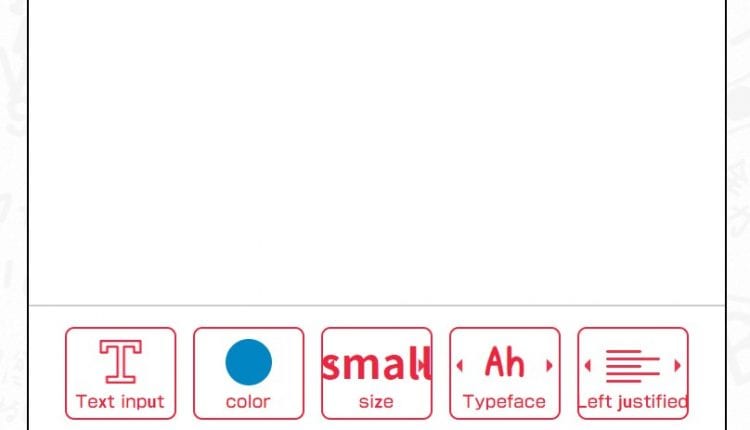 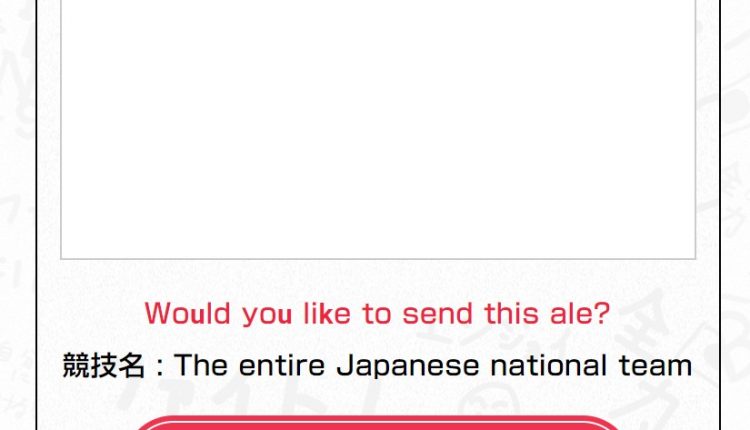 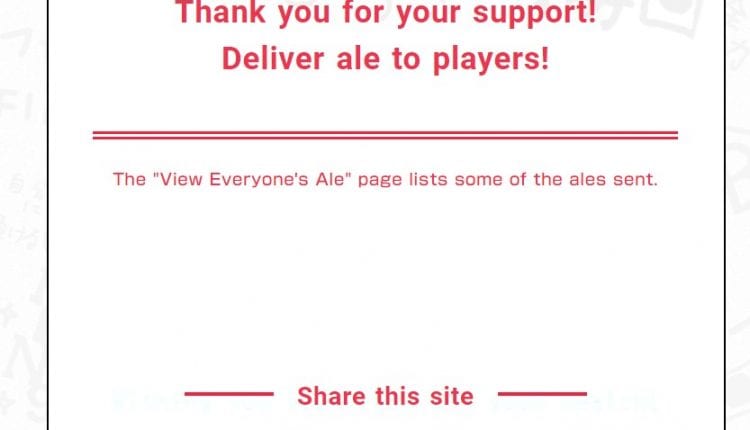 If you want to support other teams from other nations I’m sure that there are ways to do that as well. But Japan is not responsible for setting that up. Honestly I’m getting a little tired of fans trying to create problems where there aren’t any but that’s a whole different can of worms.