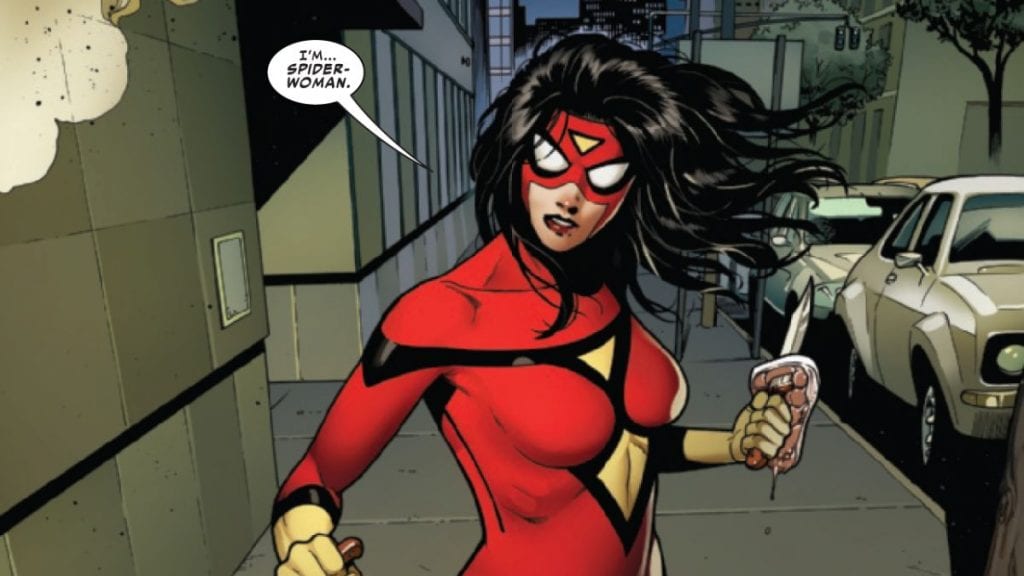 Issa Rae to Play Spider-Woman in “Spider-Man: Into the Spider-Verse” Sequel

it would appear that Issa Rae will be web slinging into Sony Pictures’ upcoming “Spider-Man: Into the Spider-Verse” sequel as notable Spider-person Jessica Drew, aka Spider-Woman.

Rae does it all- she’s a writer, producer, and actress known for her work as “The Misadventures of Awkward Black Girl,” HBO’s “Insecure,” and “A Black Lady Sketch Show.”

The animated “Spider-Man: Into the Spider-Verse” sequel doesn’t have a lot of definite news yet, other than Shameik Moore returning as Miles Morales / Spider-Man, and Hailee Steinfeld returning as Spider-Gwen.

The film is currently set to hit theaters on October 7th, 2022.

This story is developing…and we’ll obviously let you know what else we hear about this and other projects.