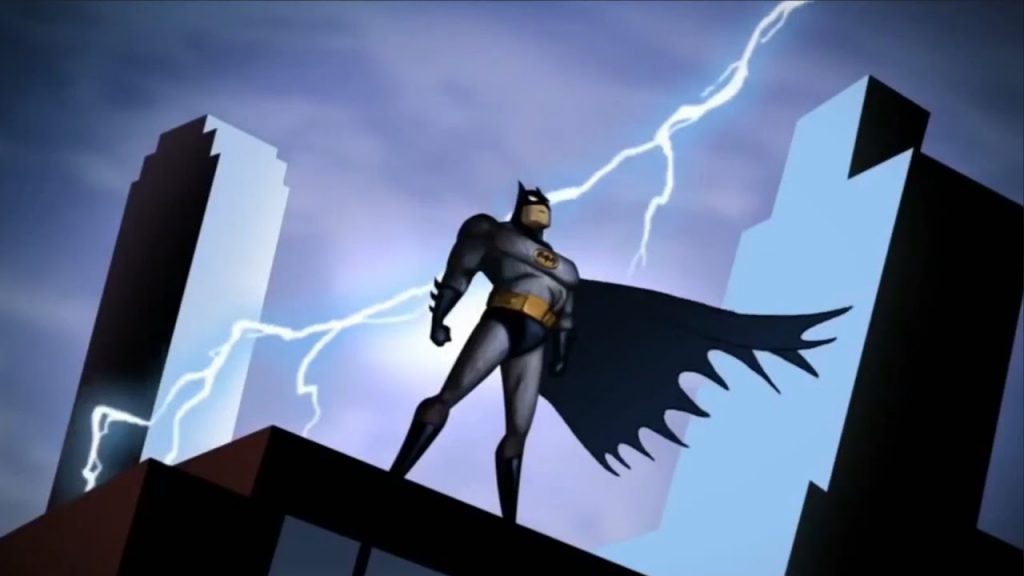 This is one of those rumors we’re kind of scratching our heads about, but considering who the source is, it’s pretty likely? You know how “Batman: The Animated Series” just hit HBO Max, right? Well, Kevin Smith and Fatman on Batman podcast co-host Marc Bernardin kinda sorta teased a possible sequel happening.

“The rumor is that HBO Max is looking at making a Batman: The Animated Series sequel, that they want to continue that forward,” Bernardin teased in the most recent episode of the long-running podcast.

Smith sorta did that little smile he gets when he knows something but doesn’t wanna say….

“I don’t know what you’re talking about. I’m not involved, but I too have heard this and I’ve heard this from very reliable people. When I heard it I freaked out, and I heard this…I would say a month before you just said it. I think that’s real, I don’t think that’s a rumor, I wouldn’t say ‘Set your watch to it,’ but it’s an idea whose time is not only coming, I think it came, and it’s smoking a cigarette. I think that’s gonna happen. How f***ing amazing would that be because you can just literally pick up and keep going. It’s not like, oh we gotta explain why everyone’s older, it’s f***ing animation man so you can go right back to those amazing f***ing stories. That to me is no brainer, you’ve got HBO Max, you’re already doing that amazing Harley Quinn show, you’re printing money if you go back and do Batman: The Animated Series. You can’t f**k up the legacy, that’s for damn sure. You can’t f**k it up, there’s no reason not to do it, as long as you’ve got the key creative components, as long as Bruce Timm is involved, wants to be there. F***ing go for it for heaven’s sakes.”

There already is an animated Batman project in the works at HBO Max, but it’s gonna be focused on Batman’s iconic ride, the Batmobile, and will be called “Batwheels.”