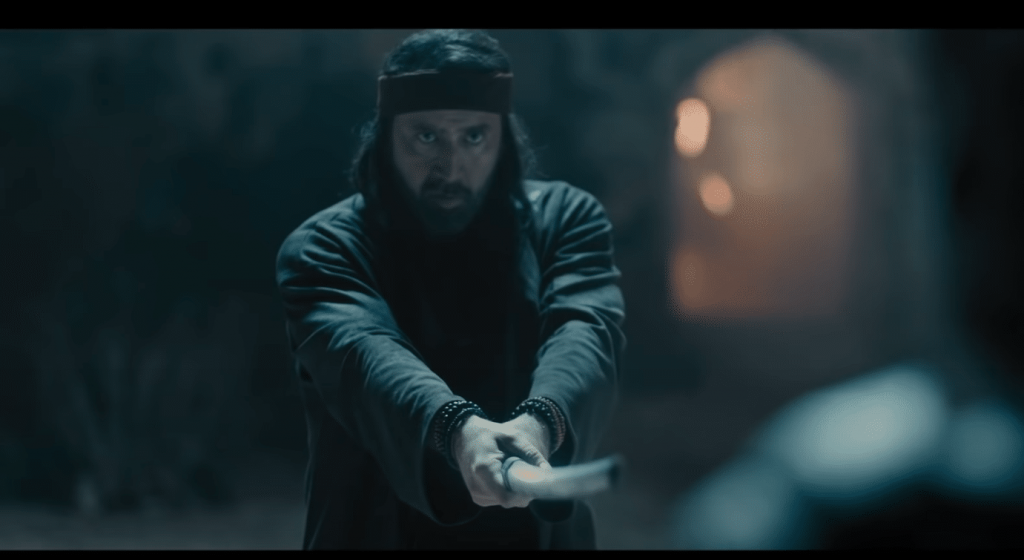 We’re not sure which one “Jiu Jitsu” is gonna be yet, but he’s got a sword and fights a robot that looks suspiciously like Netflix’s “Lost in Space” reboot robot.

You can watch the official trailer for “Jiu Jitsu” here.

Supposedly opening in theaters, On Demand and Digital on November 20th, 2020.