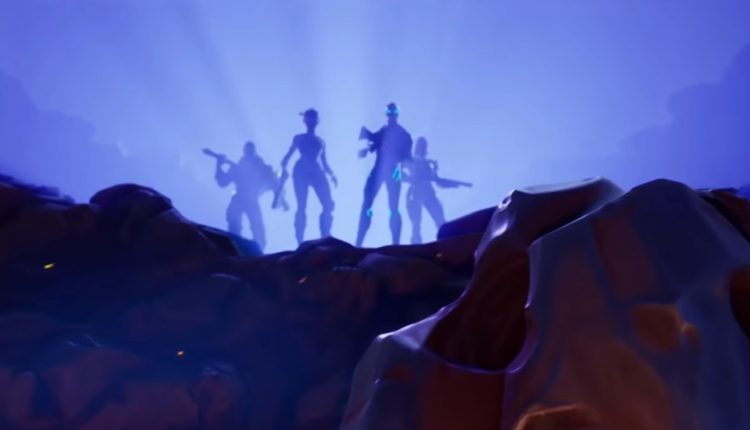 Sometimes too much of a good thing can lead to disaster. Epic Games is learning this lesson the hard way after “Fortnite” was removed from both the Apple App Store and Google Play Store. Both companies claim Epic Games violated their terms of service with their new Epic Direct system.

Epic Direct is a payment system which allows players to make in-game purchases directly from Epic Games. This is really problematic for both Google and Apple. Direct purchases from Epic Games mean both companies don’t receive their 30% cut of all transactions. Essentially, both companies feel like they are being cheated out of their profits by Epic after allowing the company’s game to be on their platforms. Naturally, the companies retaliated by removing the game from their stores entirely.

Here’s the worst part, the Epic Direct payment system is actually awesome for the players. Normally, if you want a skin you would buy it through your app store and pay the full price. That full price includes whatever cut Google or Apple get for the transaction. However, Epic recently announced a permanent 20% price reduction to the price of V-bucks across all platforms. So, as a player your choices become paying full price through your play store or saving 20% through Epic Direct. It’s an easy decision to make.

Epic Game’s choice to introduce this new payment system to mobile versions of “Fortnite” is no accident. In fact, Epic has openly stated that their reason for introducing this system was to combat Google and Apple’s price gouging. Unfortunately, the end result for all of us is no “Fortnite” on mobile devices in the near future.

In retaliation, Epic Games has filed lawsuits against both Google and Apple in an attempt to end “unfair and anti-competitive actions.” These three giants going to head-to-head is certainly going to result in some intense drama. We will have to wait and see exactly what becomes of “Fortnite” on the mobile frontier.

Esports Betting Is Huge And Only Going To Get Bigger

Heath Andrews May 23, 2022
The iconic spacecraft of "Star Wars" have cemented themselves into popular culture. The imperial TIE Fighter, the…
Toys