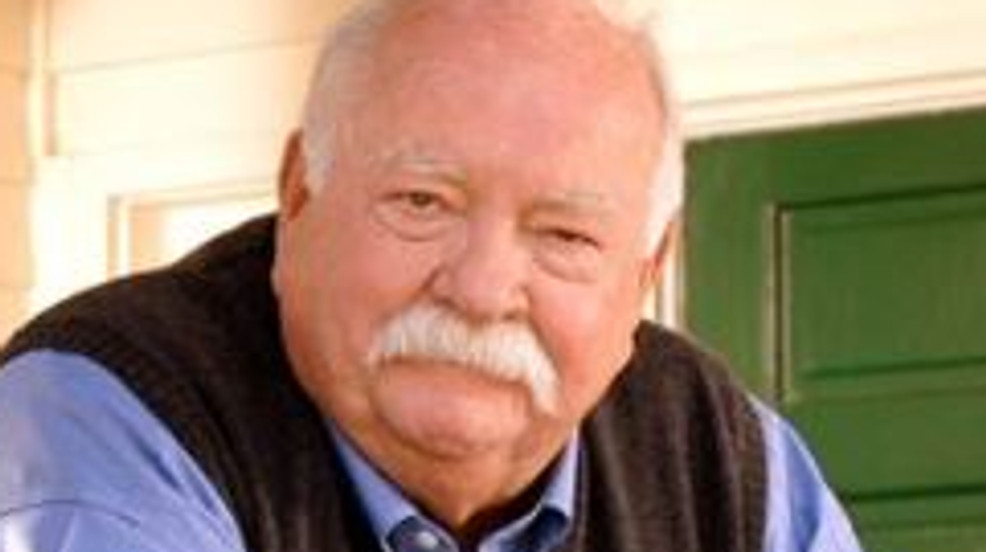 Wilford Brimley, Actor and Diabetes Spokesperson, Has Passed Away

Wilford Brimley, who a lot of us grew up knowing as the “diabetes testing supplies” guy, has passed away. Not only did he grace us 80’s/90’s kids with diabetes commercials but also Quaker Oats during our commercial breaks.

He passed away Saturday August 1st, 2020 at his home in Utah after being very sick for days. He was moved to his home after being in the ICU on dialysis prior to that. He was 85.

Wilford had a long career as an actor starting in the 1970’s. He is most known for his roles in “Cocoon,” “The Natural,” “The Thing,” “Hard Target,” and many more on screen appearances from films to television. He started out as a television actor and had roles on shows like “How the West Was Won,” “Kung Fu,” and “The Oregon Trail.” Eventually he got a recurring part on “The Waltons.”

“High Road to China,” “10 to Midnight,” “Tough Enough,” “Jackals,” “End of the Line,” were all films that he went on to do in the 80’s along with even more TV credits. He would play the role of the authoritarian or the grandfather. For us 90’s kids we would remember him most from his commercials, and perhaps his one time appearances on “Walker, Texas Ranger” or “Seinfeld.”

He was diagnosed with diabetes mellitus in 1979 and was able to manage the disease well enough to live into his 80’s. In 2008 the American Diabetes Association honored him for his lifetime of advocacy.

Though we loved to make fun of the man who was in the diabetes commercials we also acknowledge that he was a huge part of our childhoods. No matter how you remember him this is one loss that hurts. Time marches on and it’s a cruel reality we live in.

He is survived by his wife Beverly and his three children.