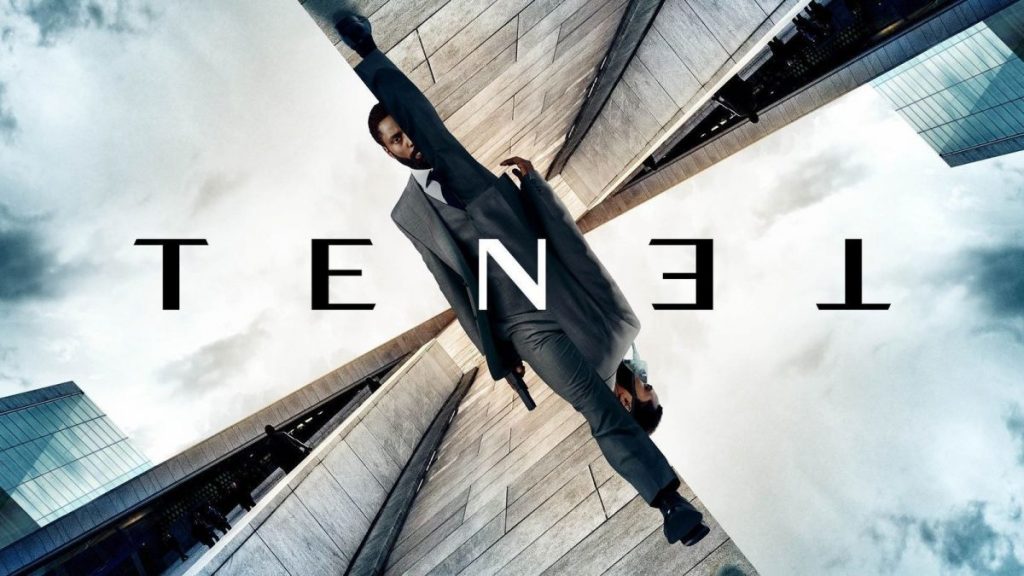 This just in- sounds like Warner Bros. Pictures has officially decided to push back the theatrical release of Christopher Nolan‘s upcoming film, “Tenet.”

“We’re especially thrilled, in this complex and rapidly changing environment, to be bringing Christopher Nolan’s ‘Tenet,’ a global tentpole of jaw-dropping size, scope and scale, to theaters around the world on July 31. It’s been longer than any of us could’ve imagined since we’ve seen a movie on the big screen, and to acknowledge Chris’ fans as we count down to ‘Tenet’’s opening day, we are also excited to offer his masterpiece ‘Inception’ in theaters for its 10th anniversary on July 17.”

“Tenet” will now release on July 31st, which is the 10th anniversary of one of Nolan’s most beloved films, “Inception.”

We’re not sure exactly why this change makes sense, but. It’s happening.