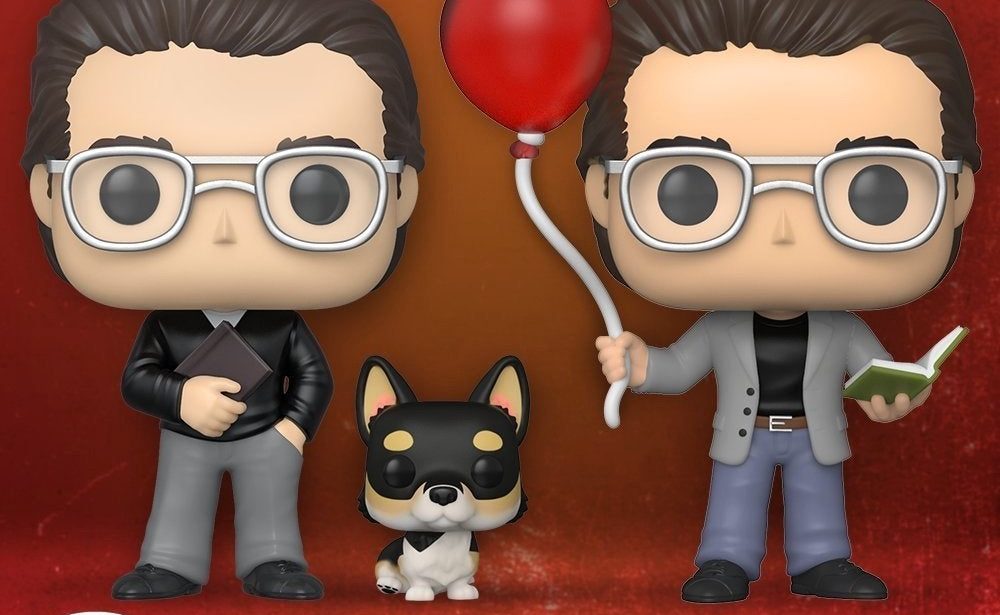 You can pre-order from Books-a-Million by clicking the link here. He will be shipped around September/October.

You can pre-order the second figure from F.Y.E. by clicking the link here. This figure has a ship date of October 14th 2020.

This set follows the first wave which came out last year. Last years featured Stephen King standing alone with a book and another with an axe and a bloody head signifying his work “The Shining“.