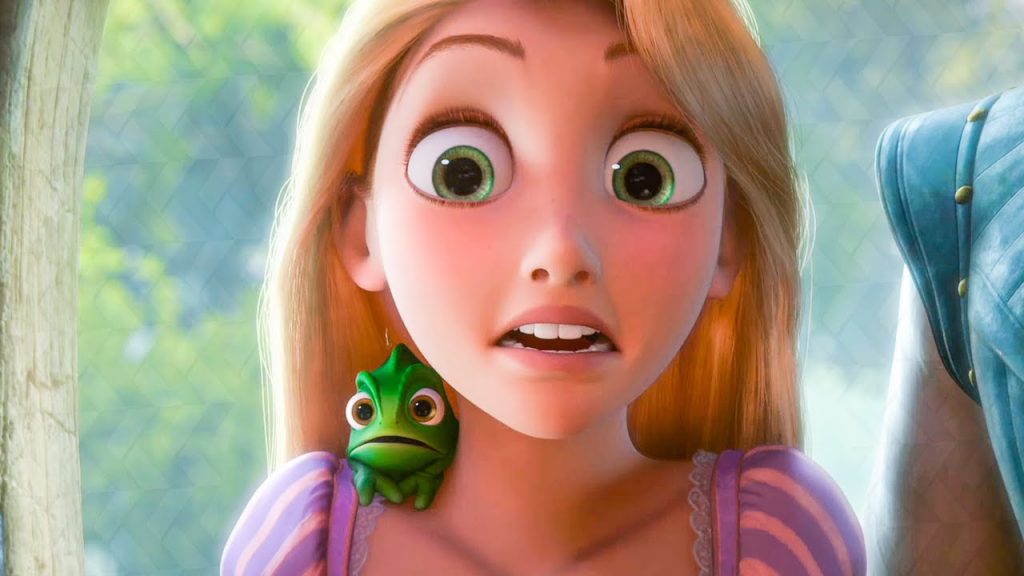 According to Disinsider we may be getting a live action version of Rapunzel sometime soon. It’s crazy to think that just 10 years after Tangled was released that we would even be discussing this. It’s like saying that they want to make Frozen into a live action movie. Give it time to sit on the shelf for a bit!

They say that they don’t know if this movie will have any relation to the Tangled films but they would be crazy not to have them connect somehow. They wouldn’t be able to cast Mandy Moore who voiced Rapunzel in the CGI version. Especially if they wanted a younger version of her since she is around 16 in the film and Mandy Moore is about 35 now.

Hopefully they can get someone like Dove Cameron to play Rapunzel. She is our perfect pick for the role at least!

Disinsider also says that they have writers and producers for the film and are currently trying to line up a director to tackle it. Writing the script will be Ashleigh Powell (The Nutcracker and the Four Realms). The film will be produced by Michael De Luca (Moneyball, Captain Phillips) of Michael de Luca Productions and Kristin Burr (Christopher Robin) of Burr! Productions, who is also producing Cruella. Studio execs are Zoe Kent who is working on the live-action Lilo and Stitch for Disney+ and Jessica Virtue (Mulan 2020).  Lucy Kitada (Eleanor & Park) will oversee the production.

This seems so absurd but hey, it’s Disney. And you know what? They’re still going to get money from this somehow. They intend to aim for a theatrical release with this and not a direct to Disney Plus film.

Who would you cast for the parts of Rapunzel, Flynn and Mother Gothel? Tell us in the comments if you’re excited or not so much.