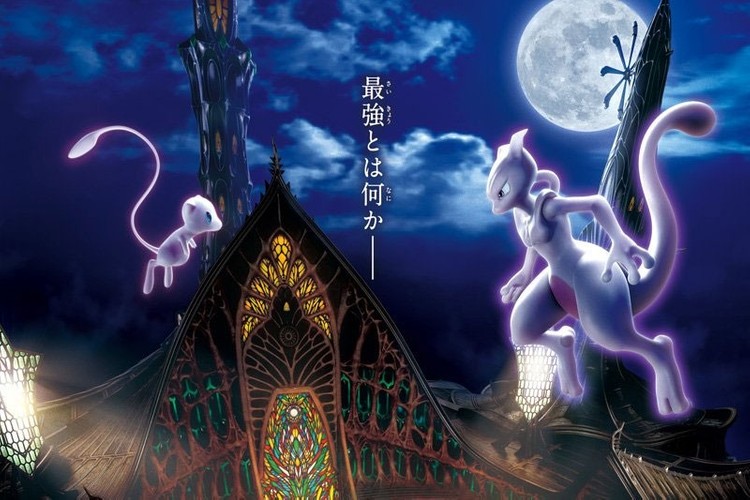 CG Remake of Pokemon: The First Movie Coming To Netflix

It seems like instead of a big theatrical release the new CG version of the first Pokemon movie, it will be headed directly to Netflix. Pokemon: Mewtwo Strikes Back – Evolution will be coming to the United States via Netflix which was announced after a few short teasers surfaced online.

The movie is a sort of retelling of the first animated version. Where Ash, Pikachu and their friends have to stop team rocket from creating a synthetic pokemon called Mewtwo. It’s similar to Detective Pikachu in that the entire center of the story revolves around Mewtwo, but also resonant to the first film that started Pokemon’s very successful run of films.

Since the first movie came out they had 21 other Pokemon movies. The film is set to debut on Netflix February 27th.