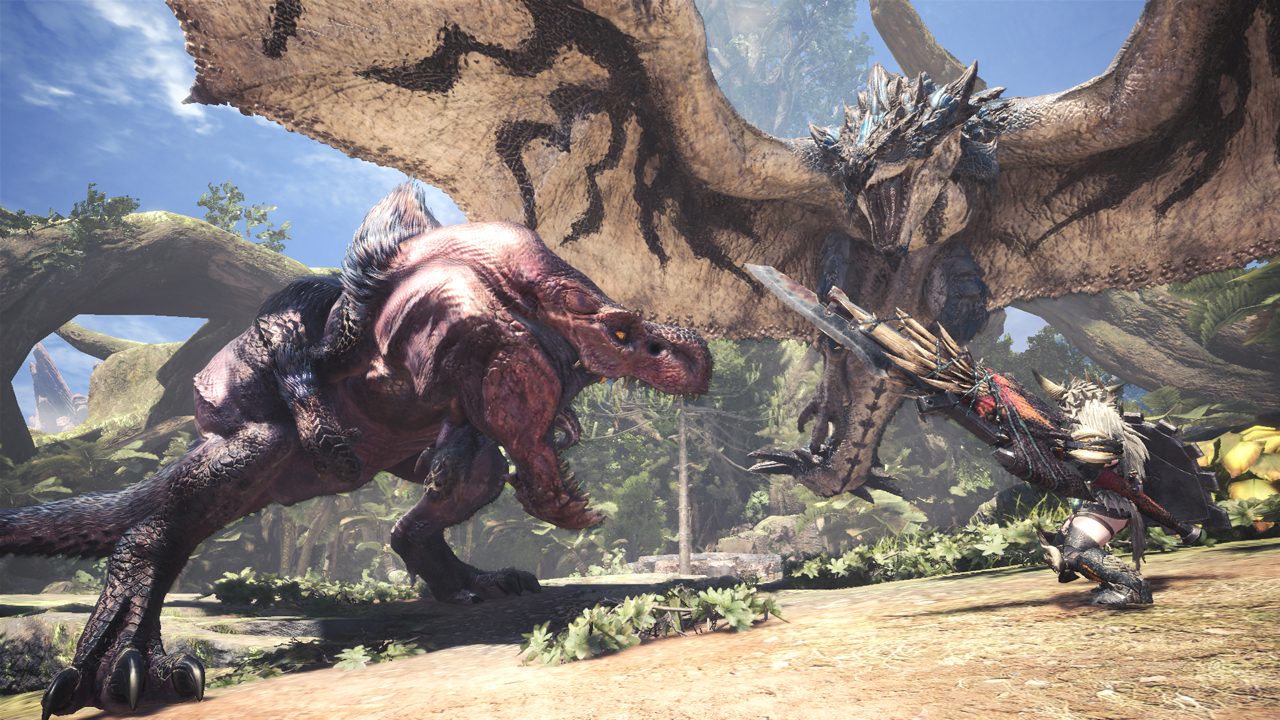 These are staggering numbers and reflect a movement towards a game franchise that has been deserving of this kind of love for a long time. The first Monster Hunter title released in 2004 and saw about two million copies sold. Since then, the series has continued to garner fans throughout the world with its quirky monsters, realistic environments, and overall fun and challenging gameplay. The franchise has seen massive success on the Japan market, but Monster Hunter: World is what solidified its spot as a titan in the American market.

Overall, the Monster Hunter series has reached over 61 million units shipped. This means it is quickly catching up to Capcom’s highest-selling franchise, Resident Evil. Currently, Resident Evil has shipped 93 million copies for Capcom. This is only the beginning though. With a Monster Hunter film slated for September and the Monster Hunter: World Iceborne XR Walk attraction at Universal Studios Japan starting in March, the franchise shows no signs of slowing down.

As a fan of the franchise, I am so proud and excited to see how far it can go. I can’t wait to see what crazy new monsters and worlds the future holds. So prepare yourselves hunters, because this quest is far from completed.