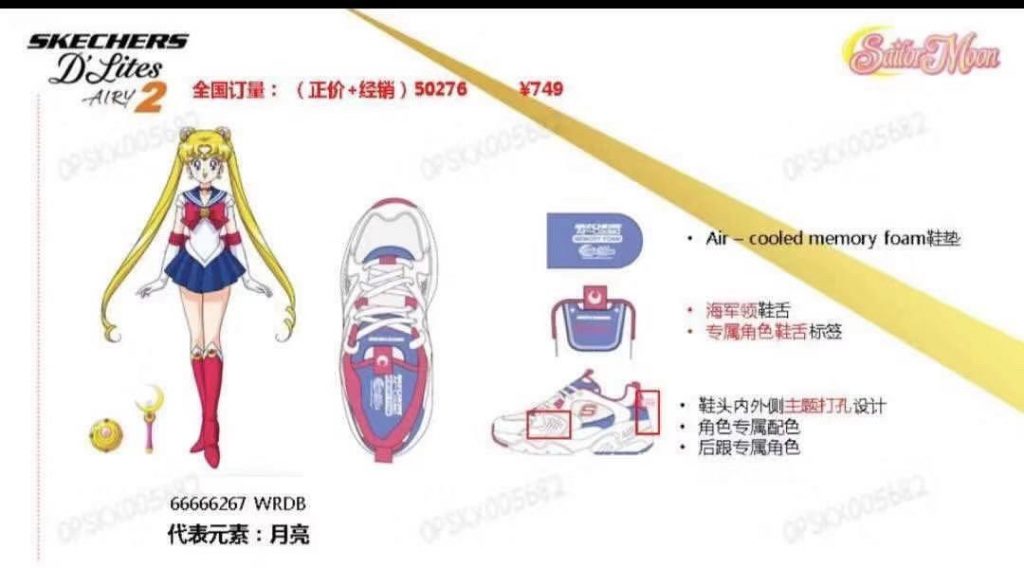 In a Facebook post today from the Sailor Moon Thailand Fanclub we learned that Skechers China and Sailor Moon are teaming up to create a magical set of shoes. There are currently no images of the shoes but the announcement is enough to get any Moonie excited.

“Get ready to meet the skechers x sailor moon shoes soon in China.”

Earlier this year they came out with a line of One Piece shoes that made its way to the US and now it looks like more collaborations from Toei are on the way. It comes at a great time as fans are looking to expand their Sailor Moon collections before Sailor Moon “Season 4” comes out. Sailor Moon Crystal Season 4 is famously being split up into two films and is being called “Sailor Moon Eternal”. And since the Viz dub just wrapped up its release with the last part of Sailor Moon Sailor Stars we are now just waiting to see what will come next from the franchise other than the movies which are taking entirely too long.

Since there isn’t any information on the designs as of yet since the news JUST broke we can’t say what they will look like. We can assume however that we will probably get color combinations from at least the inner scouts which cover Moon, Mercury, Mars, Jupiter and Venus and MAYBE a Tuxedo Mask or Princess Serenity version. These are going to be on everyone’s buy list so if you want to nab a pair keep a close eye out for anymore information. We know we will be. 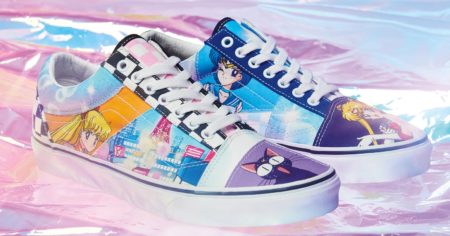 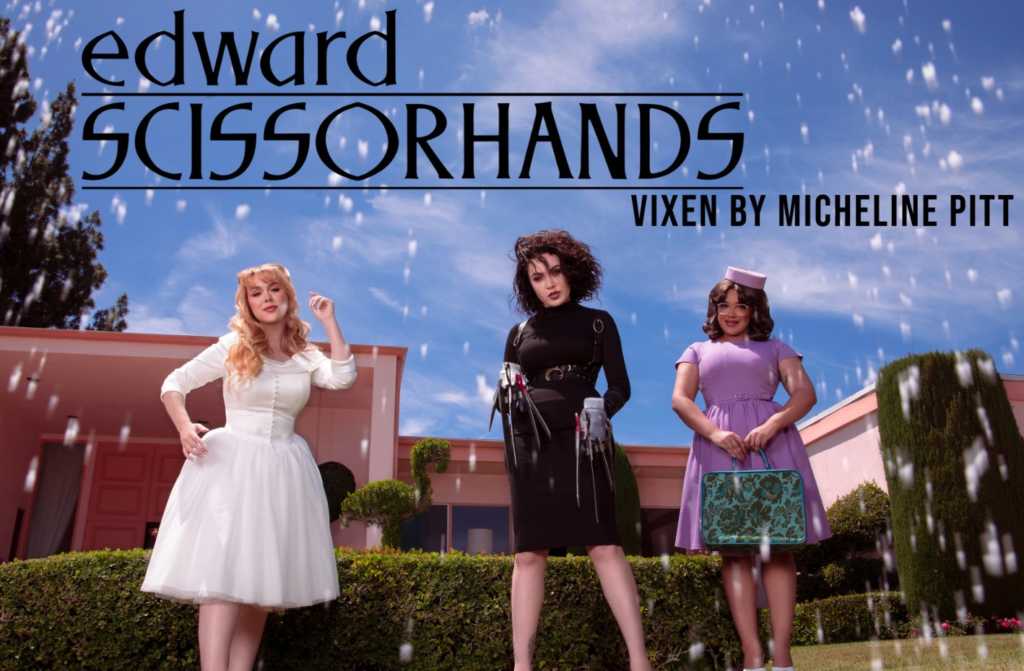 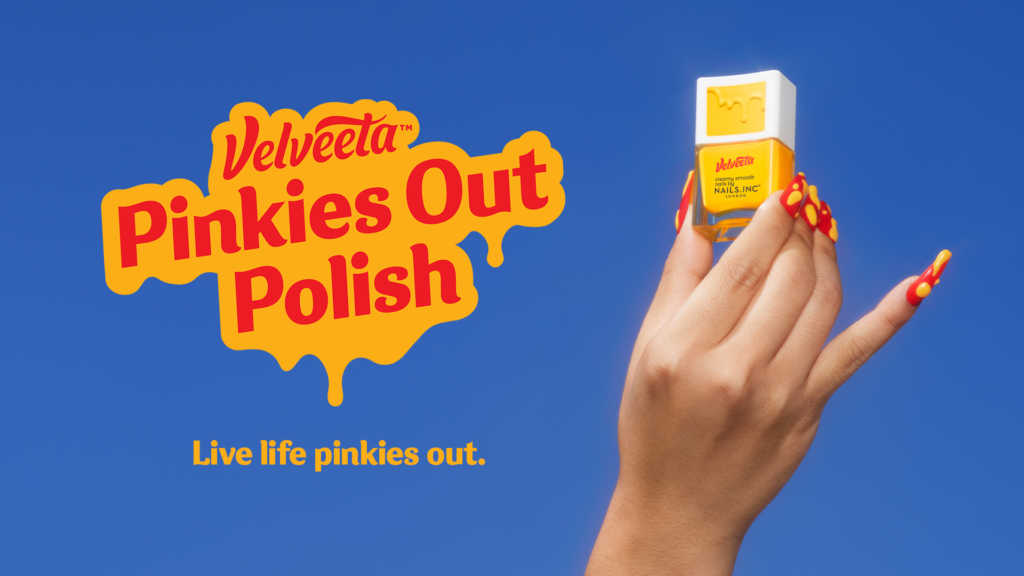 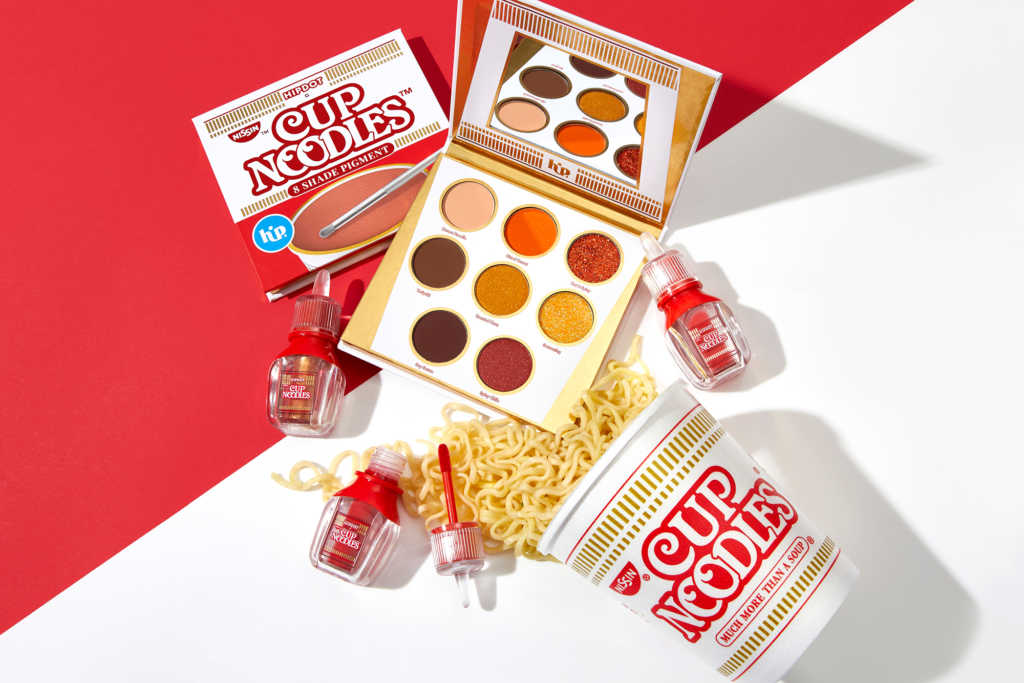 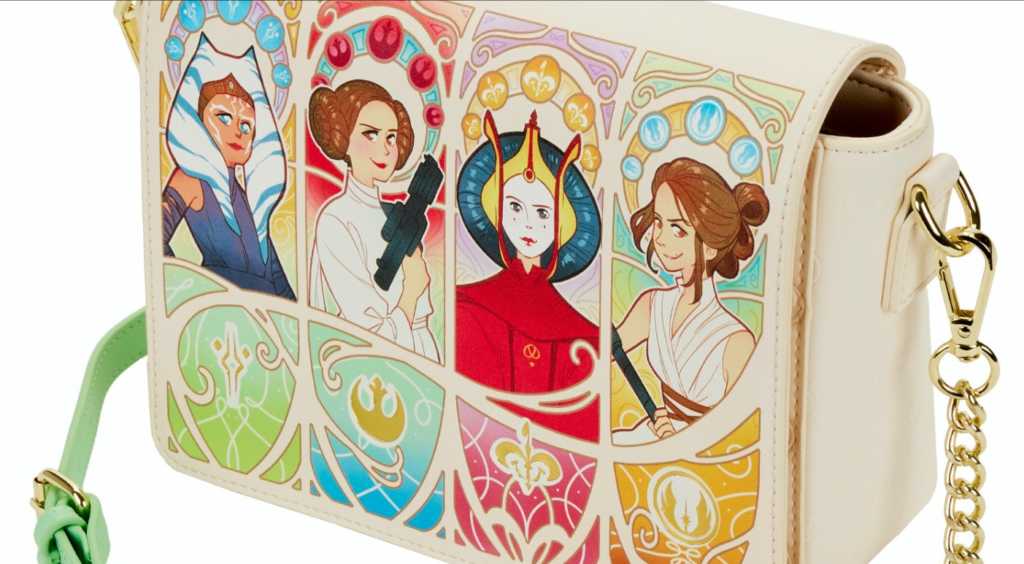 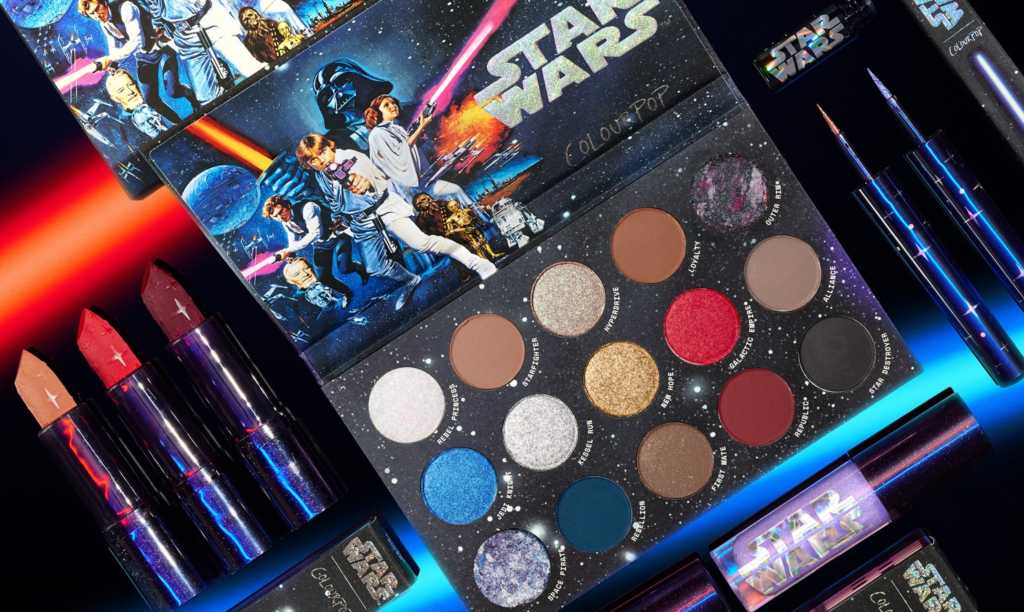 ColourPop New “Star Wars” Collection for May the 4th!