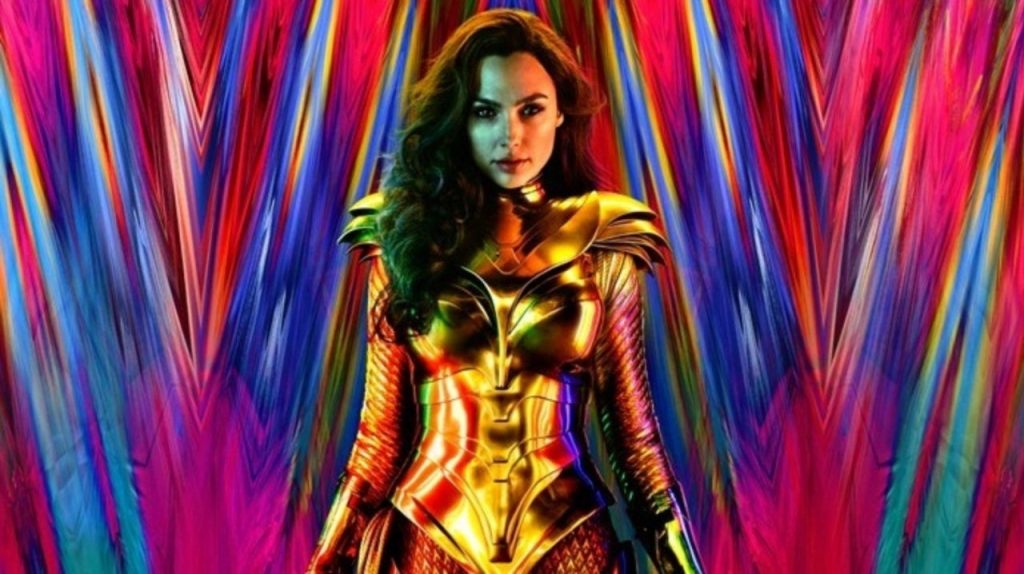 Today Warner Bros Released our first look at Gal Gadot back as Wonder Woman. In the teaser you can see her using her lasso, deflecting bullets and harnessing lightning. From the teaser it seems like there will be a lot of great action moments in the new film. Watch it below.

You hear her tell us, “Nothing good is born from lies, and greatness is not what you think.” If Warner Bros wanted to get us excited for the trailer drop tomorrow they just did a bang up job. Wonder Woman made 821.8 million dollars at the start of the superhero cinematic takeover. Along with Aquaman and Shazam, Wonder Woman helped pioneer a new era of DC films.

If you want to see the trailer first it will be live streamed on twitter during the Brazil CCXP at 12:30pm.