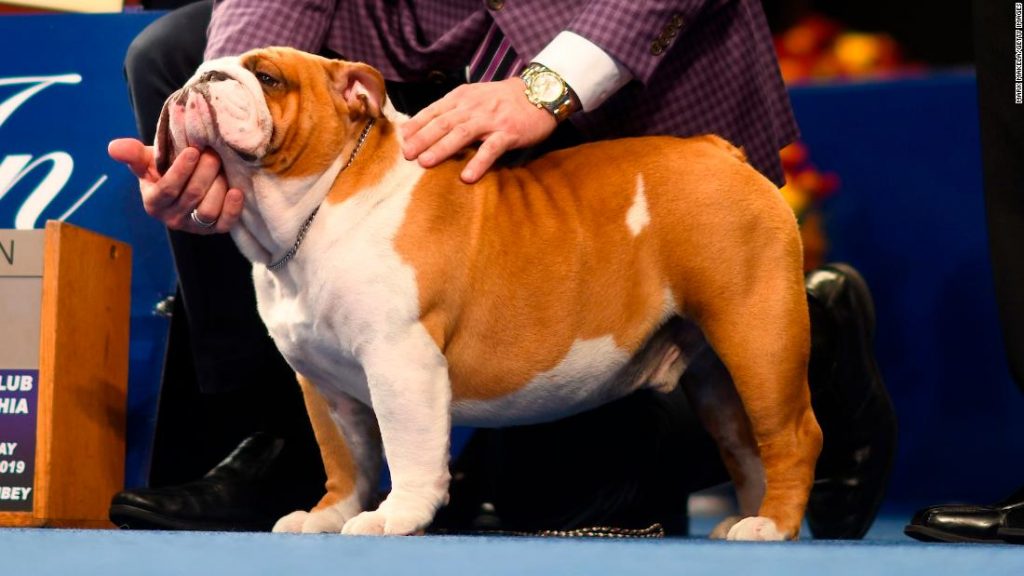 Hold up… so you’re telling me there is a Chonky Thor who is infinitely more adorable than Chris Hemsworth?

Even I didn’t believe it at first but trust me…

Look at this f&#cking dog! What you are seeing is the face of the official Best In Show winner from the 2019 National Dog Show. Yes, Thor struck hard on Thanksgiving bringing home the American Kennel Club and the Kennel Club Of Philadelphia’s highest honor. EW.com along with several other media outlets reported on Thor’s turkey day triumph. And since we are not going to miss the opportunity to talk about a bulldog named after Marvel’s God of Thunder, here’s your dose of post holiday hangover happiness.

Seriously, that is one adorable fellow.

Thor is a two year old Bulldog from Houston, Texas who beat out over two thousand other hounds to claim this year’s throne. He did something the Astros couldn’t do.

Personally I feel the usual Thanksgiving Day Parade coverage is a little “Ok Boomer” and the National Dog Show is ripe to become the new hip last Thursday in November morning tradition. Let’s trade the floats for the floofs, the Rockettes for the pets, and make the National Dog Show, the national holiday pop culture phenomenon. Who doesn’t like dogs?

Who is bringing home the title next year? Let Nerdbot know in the comments!!