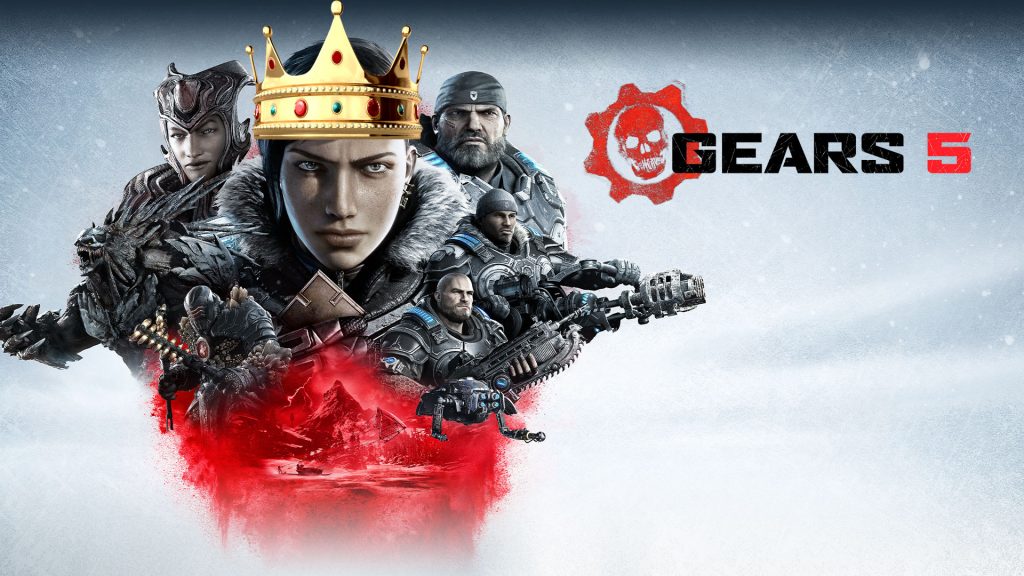 Despite Gears 5 Being On GamePass It Outsold Gears 4

During Microsoft X019 event, the face of Microsoft Phil Spencer confirmed that the Coalitions Gears 5 out sold its predecessor Gears 4. This may come as a surprise because one of the biggest selling points for gears 5 was that it was on gamepass. So you technically didn’t need to “buy” the game it came as a part of the subscription service.

This was all confirmed with an interview Spencer did with Eurogamer. Although he didn’t give out any solid numbers for us to play. But one thing we do know is that gears 5 hit a total of 3 million players it’s opening weekend. Setting a new record for microsoft’s first part launches this generation.

Spencer had this to say about the matter.

“Gears 5 sold well for us. It sold better than Gears 4. And we feel good about it,” Spencer said. “If people want to make the choice of buying Gears, that’s an option we want to give them. I’m not trying to funnel everybody who wants to play Gears into the subscription. It’s about giving gamers [a] choice. Certain players will make the decision as part of Game Pass that they’ll either want to start to subscribe, or they’re already a subscriber and they stay subscribed.”

It shouldn’t come as a surprise that spencer was proud of this accomplishment. Because it was a win that microsoft needed this generation due to its lack of exclusives.

He further went on to say.

“What I will say is we’re incredibly happy with Gears 5. It did review well. It has a tonne of players,” Spencer said. “We’re taking feedback on certain things. The economy – I see the feedback on the game as well. But I thought it was a great release in the Gears franchise and it drove a tonne of players who wanted to go play, and that’s awesome.”

Gears 5 came out early this year on september 10 for both xbox one and PC. Overall gears received good reviews, and even though we didn’t review it ourselves I can say confidently its a great game that you should play.