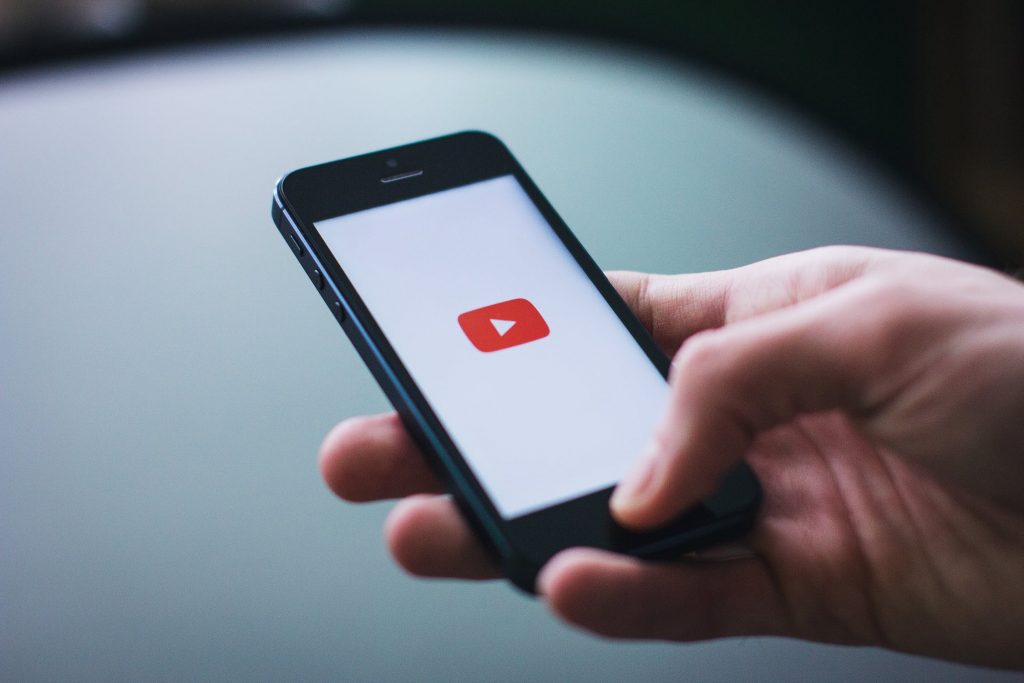 What Will the Video-On-Demand Business Be Like in The Next 5 Years?

In the digital age of online streaming, we are getting entertained even more uniquely than before. Thanks to on-demand streaming from Netflix, Prime Video, Hulu, and YouTube- movies and TV shows are now more accessible and the viewership continues to rise. With today’s fast-paced lifestyle along with the current technologies, it is becoming increasingly easier to satiate our entertainment needs online.

In this heavily digitalized world, video-on-demand sites have already caused a huge shift from traditional TV networks. Online games like Poker, casino games, and Fortnite, etc. have become quite successful over the past decade. In fact, even live streaming of gameplays became popular and led to the creation of websites like Twitch. The digital transformation that is happening is also changing the way big data is collected and analyzed. Internet traffic alone produces a vast amount of data that businesses can transform into insightful info.

The video-on-demand stats clearly indicate that it is the right time to build your own Netflix and make a real impact on the industry. From zero to over billion viewers in a decade is an incredible journey but what lies ahead for on-demand businesses in the next few years? Here are some predictions on how video-on-demand space will look like in the next 5 years.

Music and games will rule the entertainment

Over the next decade, expect on-demand businesses to dive deep into games and music. For example, YouTube has also launched its music streaming service that offers a tailored interface for services oriented towards music streaming. You can also see that Netflix is busy producing a great number of originals to offer a great entertainment mix. When it comes to games, you will see more video-on-demand businesses integrating games and music to their platform to entertain their viewers.

While cable TV subscribers once wished to pay only for the channels they watch often, now platforms like Netflix spoil viewers by aggregating some of the best content in a one-stop platform that costs just a fraction of a traditional cable subscription.

Both music and games are evolving into bundled subscription models when compared to single transaction business. Websites like YouTube have now changed the way we listen to music as well.

In the next 5 years, all video-on-demand businesses will have real-time data on how many people watched their content and their opinion about it. This will be the feedback loop for digital entertainment- vast servers processing views on ads, shows, and video creators. Brands will gain more insights into the yearly stats, identifying the audience and their preferences, viewing trends, mobile views, and a lot more with powerful analysis and ratings.

The future of on-demand will be co-viewing where viewers will be watching movies, shows, and other events remotely with friends and family. The initiatives for it have already started, a low-cost streaming service call Philo will be implementing the feature of co-viewing that helps viewers to watch shows together in real-time.

It works through a synchronization technology by which users can share links to invite friends and family to watch shows with them at the same time. However, it’s not the first initiative; YouTube has already launched an experimental app call Uptime to watch videos with others. There are other apps like Rabbit, Let’s watch it as well with the same feature. What not, even Facebook has been working on the co-viewing feature. If you are looking for answers on how to start a streaming service like Netflix, co-watching is one of the unique features to add to your service and captivate the market.

Fast forward 5 years, you will see a video-on-demand market where more rivals to YouTube and Netflix like Google, Apple, Facebook, Snapchat, Disney plus, etc. coming up. Today video-on-demand start-ups have their own ambitions to grow equivalent to video-on-demand services like Netflix, ESPN, YouTube, etc. With more start-ups focusing on how to start a business like Netflix, the competition will be fierce in the coming years. The challenge is not for on-demand businesses, but for traditional TV networks to fit into this landscape of modern technology trying to dislodge the supreme position of YouTube and Netflix.

Virtual reality will take over

Netflix has already started adopting VR by introducing a 360° app that allows viewers to enter into a virtual room to watch their favorite shows and movies on a Gear VR. It was followed by a version of the app for Google’s daydream headset as well but since then Netflix is quiet in the VR space. Virtual reality is still in its early development stage and that might be the reason Netflix chose to stay back for a while. However, you will see more brands integrating VR with video-on-demand to come up with unique experiences. Another popular video-on-demand service Hulu is still committed to VR and has brought its VR content to Windows mixed reality headsets with new shows. The arrival of new technology in VR platforms will also lead to more businesses trying their luck with it. If you are wondering how to start your own streaming service, focus on integrating VR to your service and establishing your position in the industry.

The digital space is changing and so is the stage for entertainment. The video-on-demand industry is still evolving and has a long way to go. However, it is will be great to see technologies like VR and AR re-shaping the landscape of the entertainment industry.

Having an established market position in the industry will cost a lot for video-on-demand businesses with the need to adapt to emerging technologies. With the rise of video-on-demand, the viewing pattern of users has changed and it will keep on changing in the coming years as well. Even though the video-on-demand trend has caused increased cord-cutting, there are challenges they face from local TV networks. However, in the era of everything “on-demand”, video streaming services will surpass the TV network and will keep evolving in the coming years.