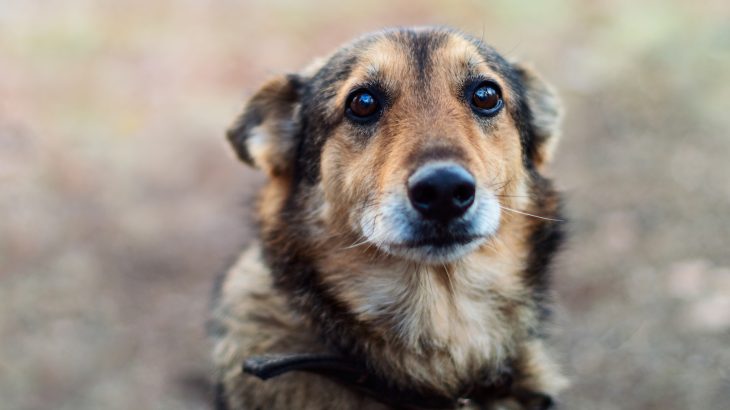 We are making wide strides in the world of animal protection. This Tuesday The House of Representatives passed a bill that will now make it a federal felony to hurt animals.

It was introduced by Florida congressmen Ted Deutch and Vern Buchanan and will revise a law that Obama put in place in 2010 that banned “crush videos” that depicted animal cruelty.

“The torture of innocent animals is abhorrent and should be punished to the fullest extent of the law. Passing the PACT Act sends a strong message that this behavior will not be tolerated.”

Many associate animal cruelty with people who suffer from some sort of mental illness. Others associate it with psychopaths. There have been many a serial killer like Jeffery Dahmer who have practiced on animals before moving on to people. This law if put in place should get these people help or hopefully keep them in a place where they can’t hurt others or themselves.

Right now it is only federal law and they are waiting for a hearing in the senate. There is no date scheduled as of yet.

The legislation does contain exemptions for hunting.