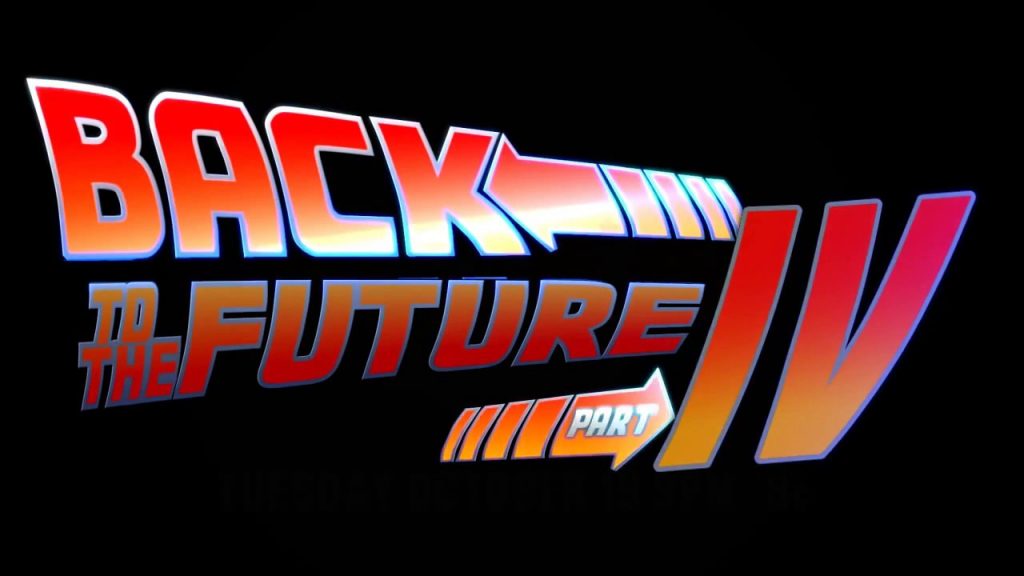 Want a ‘Back to the Future Part IV’? Sign This Petition!

In what seems like the era of unoriginal ideas why not make a new Back to the Future film? All the cast is still alive from the originals, and even though the original three seem like a complete enough story there could possibly be room for one more. At the time of this writing they have passed the original goal of 100 signatures and are now on their way to 500.

Fans have started this petition stating:

Back to the Future Part IV petition

The question is are enough kids today going back and rewatching the originals? And if not how do we remedy that. With a new movie that points to the previous ones and leads our youth back to this 80’s cult classic.

Unless your parents are systematically introducing you to what was popular in pop culture you may be on your own. And what better way to point to a franchise than with current and new material based on the old? If Comcast wants to keep money in their pocket with the sales of Back to the Future merchandise selling for the foreseeable future, this is the best idea to keep the current generation attached. How else will they keep selling these hats?

If you would like to sign the petition you can do so by following the link here!