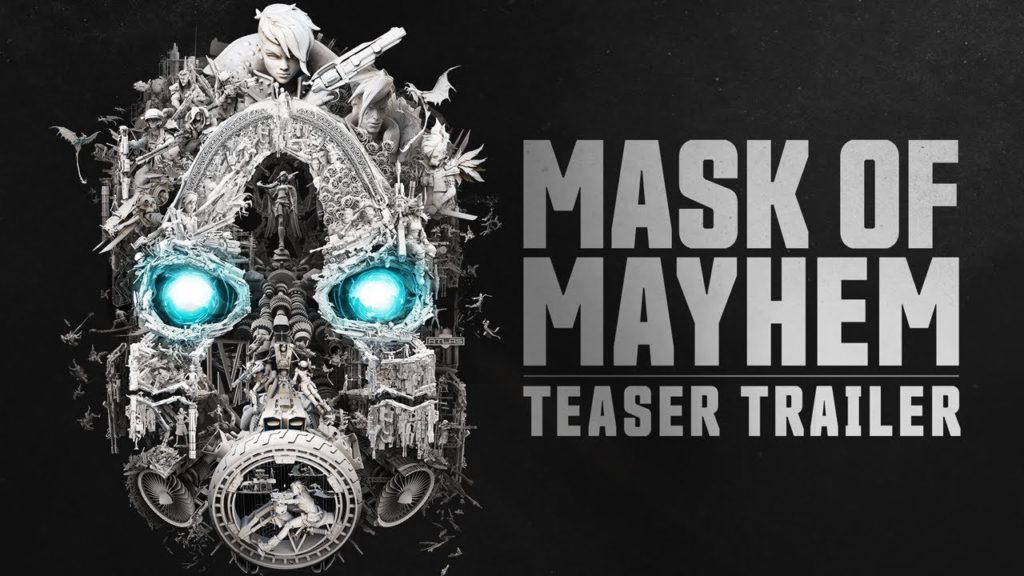 Recently, Gearbox set the internet ablaze with speculation with their ‘Mask of Mayhem’ trailer. The one minute and sixteen second trailer shows many familiar faces to the Borderlands franchise. Interestingly, these characters seem to be caught inside the titular Mask of Mayhem. Clearly this game will present the same zany chaos the Borderlands franchise is known for.

While the trailer does not give any game title, many fans of the franchise believe this will be the much anticipated Borderlands 3. It’s been seven years since the release of Borderlands 2, so fans are itching for a sequel for the series. Gearbox promises to reveal the game at the Gearbox PAX East panel livestream today. The livestream will begin at 11 am PT/ 6 pm GMT. Eager fans of the franchise should check it out and see if the game they have waited for will finally arrive. 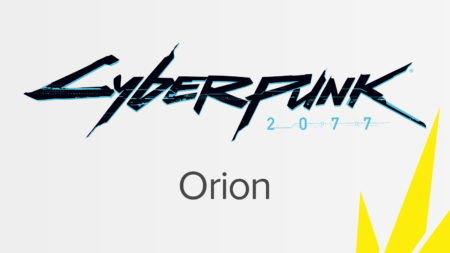