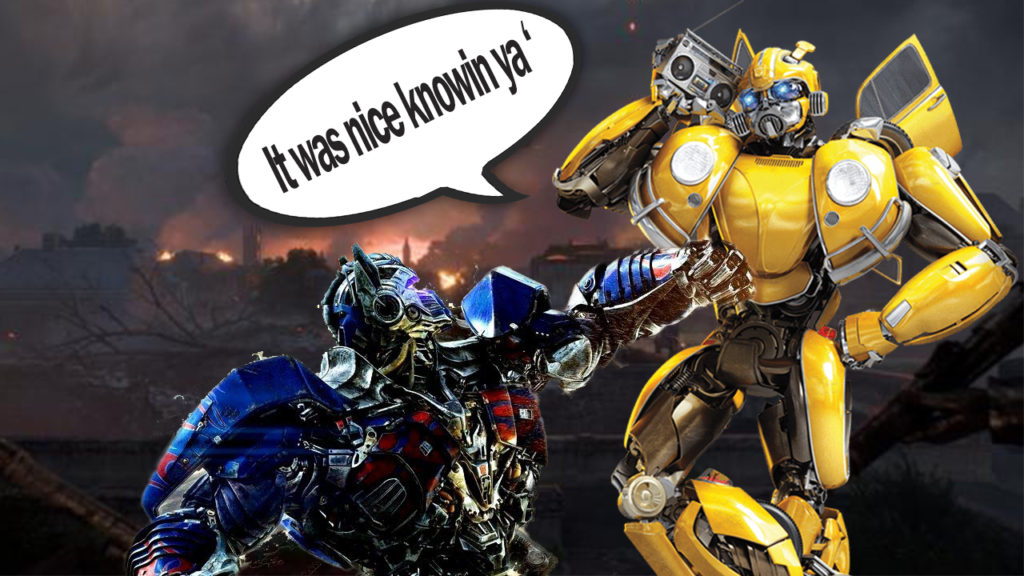 These robots are getting Rebooted

As announced at their February product presentation, Hasbro has officially declared the recent Bumblebee Movie to be a reboot.

This had been speculated after the premiere of the film, directed by Travis Knight with Michael Bay producing, which had the franchise maneuverability of being either a spin-off or reboot.

The 2018 film struck a chord with audiences everywhere- focusing on a smaller scope, plot and characters compared to the previous films of the franchise.

While no new information has been announced ( director, actor, script ect ) a sequel has been put into work.

What’s your opinion on the future of this franchise? And what do you want to see? Let us know down in the comments!