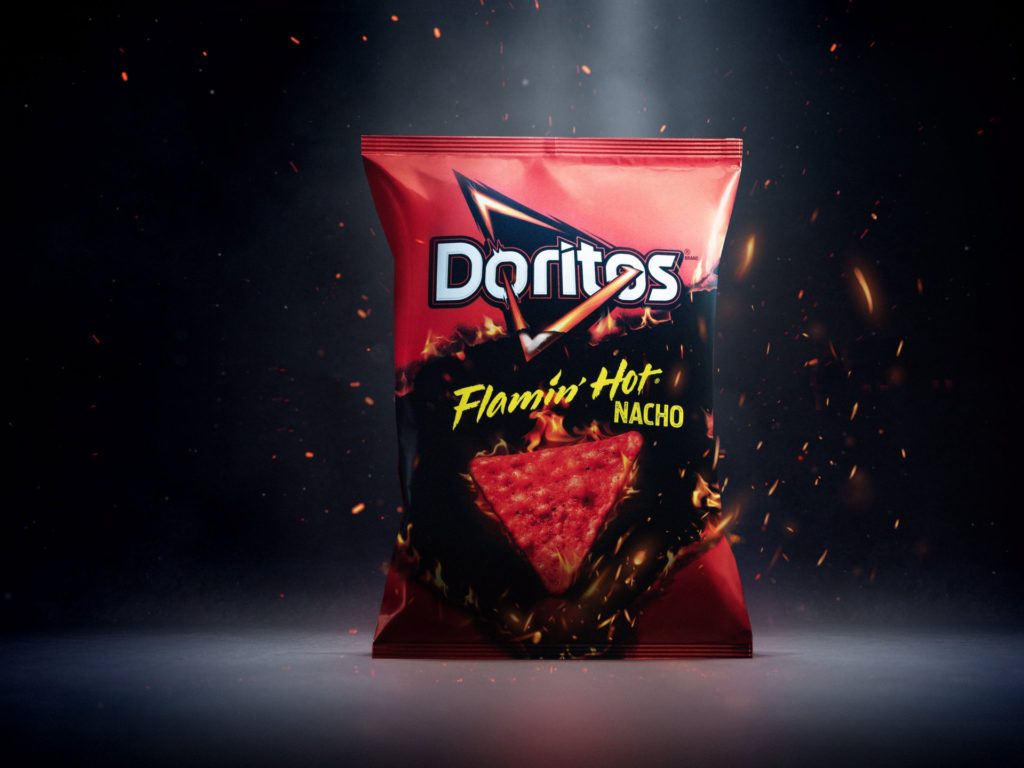 
Now in direct competition with Cheetos, Doritos has just made what can be considered an even worse flavor than “Cool Ranch” with their new “Flamin’ Hot Nacho” rendition.

It is weirdly interesting to think that they would go this route. I for one wonder what the taste of whatever the heck Flamin’ hot was combined with the nacho flavor would taste like. Some type of spicy nacho? Whatever it tastes like you can be sure of one thing, you will probably eat one chip and throw the bag away. You definitely won’t want a party size bag of these, unless you want to serve your guests as a prank. To be fair there are people who will probably buy these and like them. I shouldn’t be too harsh. They just don’t sound at all appealing.

Are you going to try these? If you do tell us what you think in the comments!