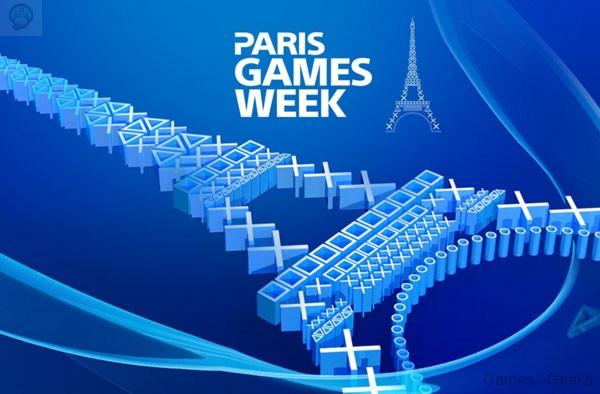 PlayStation has a rather beefy showcase for Paris Games Week this year. Here is a quick recap of some of the more notable announcements.

Guacamelee 2 announced, and it brings 4-player co-op to the series.

Time-altering puzzle-platformer The Gardens In Between was announced.

LocoRoco 2 Remastered was given a release date of December 9

Sims 4 is coming to PlayStation 4 on November 17. It will be a true PC port unlike previous console versions of Sims games.

A bunch of PSVR games were announced

Spelunky 2 was announced via an endearing trailer.

The long-dormant Sucker Punch studios announced their next project called Ghost of Tsushima.

Destiny 2’s first expansion was given a date of December 5. It is titled Curse of Osiris.

Final Fantasy XV’s next, and presumably last, piece of DLC was given a trailer. Episode Ignis launches December 13.

A story trailer was shown for Marvel’s Spider-Man.

The show ended in a brutal cinematic trailer for The Last of Us:

What did you think of the reveals and trailers? Let us know in the comments below!