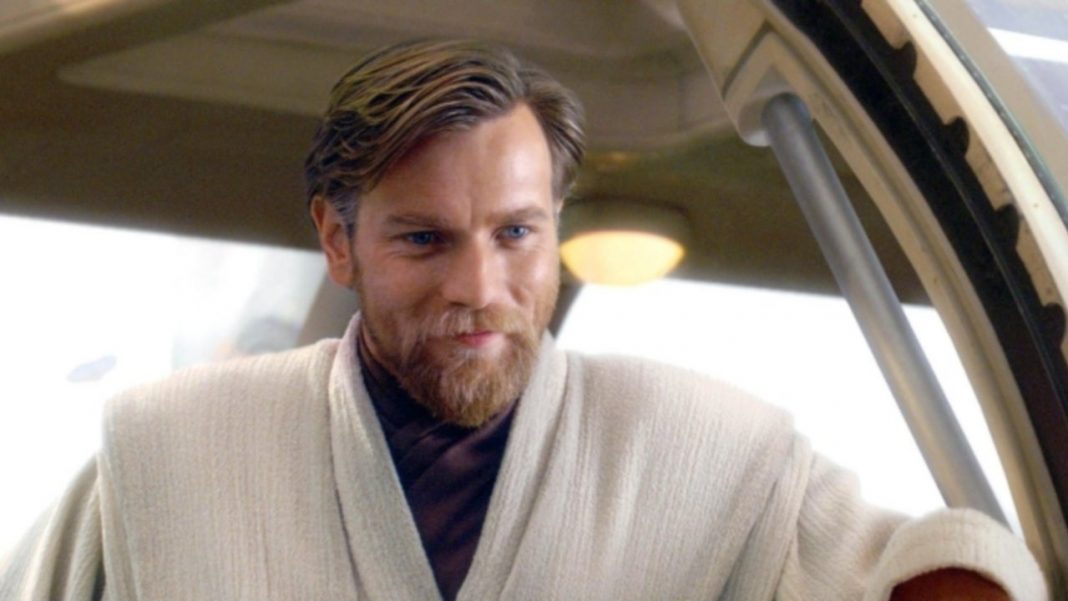 There has been lost of rumors flying around online about drama with the Obi-Wan series, Ewan McGregor has stated that all these rumors are “bullsh-t”. At the premiere of Bird of Prey McGregor told the press that shooting of the Obi-Wan series has been just pushed to a From August to January. He also clarified that the rumors of creative differences are not true.

McGregor stated that “It’s not as nearly as dramatic as it sounds online,” and he also added Disney-owned Lucasfilm “pushed the shoot to the beginning of next year.”

The scripts are really good. I saw 90% of the writing and I really liked it. All this bullsh-t about creative differences and all that stuff, none of it is true. We just pushed the dates … last episode, (Star Wars: The Rise of Skywalker) came out, everyone had more time to read the stuff that had been written, and they felt that they wanted to do more work on it. So they slid the shoot. It’s not nearly as dramatic as it sounds online.

McGregor stated that the series is still on track to start shooting in January 2021. “I think they want to keep the same release date so it’s not really gonna affect the viewer in any way,” he said. “It just simply gives them more time to write and make the scripts even better.” He also said he hasn’t heard anything about any episode cuts are this time 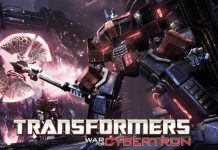 Avengers 4 Could Be Released Sooner than Expected