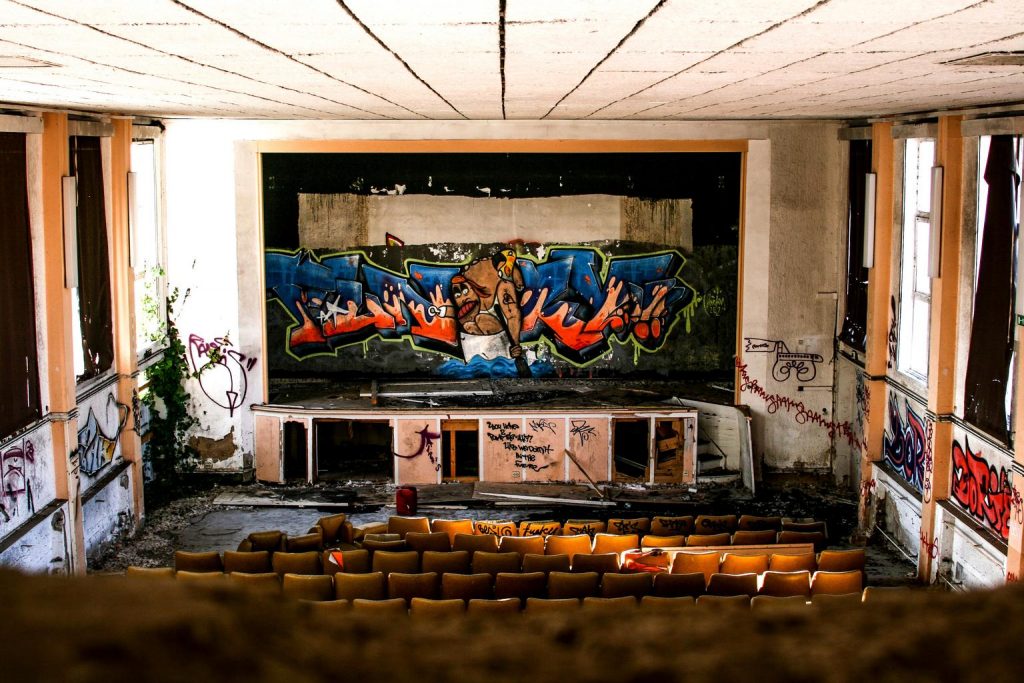 Both of these men, giants in their field, are completely and utterly clueless and wrong. Saying something negative about a genre or kind of art because it doesn’t fit some weird definition old white dudes made up is akin to saying someone isn’t man enough, isn’t black enough, isn’t smart enough, or whatever derogatory term you can use. The other issue here is that in their storied careers they forget 2 things: they made some garbage, and you judge a work of art based on the goal of that piece of art.

It is perfectly fine to not like a specific genre or something. I do not enjoy country music. I don’t really watch period dramas or soap operas. But when you judge a thing – let’s talk comic book movies – based on how “cinema” or “artsy” or whatever, you’re doing a disservice to the people who made them.

Francis Ford Coppola did, in fact, direct the Captain EO ride movie. As someone who has sat through Captain EO and other attractions with movies involved, I can say that Captain EO sucked. I didn’t like it for a number of reasons. However, that doesn’t mean I think Coppola sucks as a director or that all amusement park attractions are garbage or inferior. I love the Simpsons ride and the fun little cartoon that’s part of it.

The Simpsons ride cartoon is fun. Captain EO is lazy. The entire genre is not, however, bad.

To further point out he error of comparing The Godfather to Thor, let me look at JUST comic book movies.

The Road to Perdition Sin City, The Rocketeer, A History of Violence, Captain America: The First Avenger, Superman II, American Splendor, and Virus are all based on comic books.

American Splendor is a drama about a man’s life, nominated for an Academy Award. Virus was one of the worst big budget horror movies I have ever sat through. Both of them are adaptations of comic books.

Batman v. Superman: Dawn of Justice is one of the worst comic book movies I ever watched. I thought it was depressing with a sloppy script, a major miscasting, and too many stupid moments to be enjoyable. The Dark Knight is one of my favorite movies ever, featuring Batman just like Batman v. Superman. Both are superhero movies featuring some of the same characters, but both are insanely different.

There’s the issue with people like Coppola and Scorsese making these blanket declarations that Marvel movies or superhero movies are bad or inferior. They aren’t. You may not enjoy them, but you have to understand that they are for a certain audience. Realistically, superhero comic books are made for teens to adult men, mostly, with a few outliers. They are also made for Middle Class Americans, mostly. That’s a very specific group that a specific type of art is catering to. Old rich directors or art snobs or 6 year old girls or Chinese adults or Russian oligarchs might not like them. They might hate them. But that just means it isn’t FOR THEM… not that they are bad.

Call poorly crafted, confusing, or awful cash grabs bad. Call a movie many critics and film goers hated bad. Call a movie bad you don’t enjoy. But don’t throw out an entire genre or film franchise because one movie is bad.

Mr. Coppla, Mr. Scorsese, that’s how you should think of films. Even if you don’t think stories “call for” women. Perhaps you can stop polishing all your awards to reconsider. Oh, yeah, and Jack sucked too. You ain’t so great, Coppola.

What kinds of movies do you love or hate? Am I way off base on my assessment of how to think of films? Let Nerdbot know in the comments!