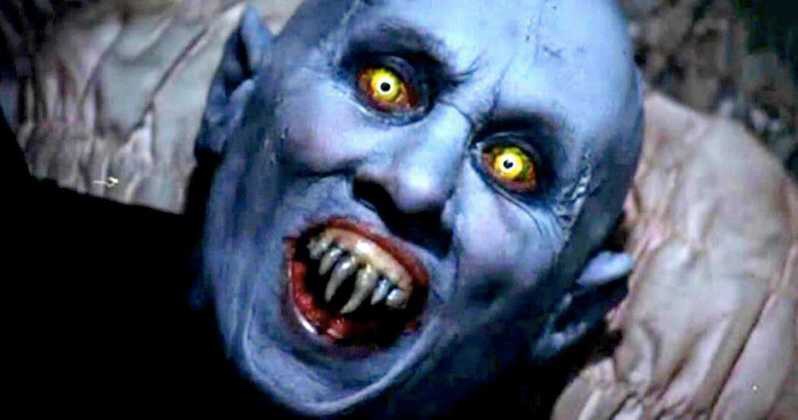 Turning Stephen King’s books and stories into movies or television shows is a hot trend in Hollywood right now. They’re even making a sequel to The Shining because people can’t get enough of the New England Nightmare Creator. 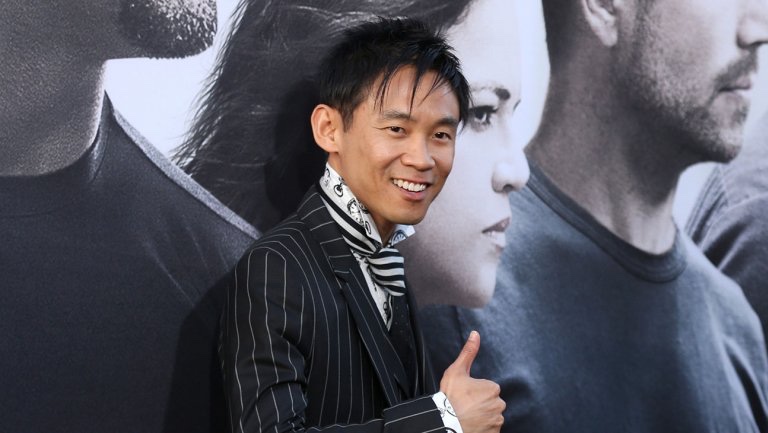 ConsequenceOfSound.net reported on April 23rd that James Wan is set to produce a big screen adaptation of Stephen King’s 1975 vampire story, Salem’s Lot. For those who only know Wan from his really really decent DC movie Aquaman might be surprised to learn that he directed a few installments of The Conjuring franchise and the original Saw from 2004.

I might also add that The Nun and It: Chapter 2 writer Gary Dauberman will handle the screenplay. Currently there is no director or stars attached to the project.

So if you’re looking to familiarize yourself with Salem’s Lot, there are two options. Simply read the book. Or you have a 1970 TV movie and 2004’s TNT series starring Rob Lowe that might be on DVD at the local library. 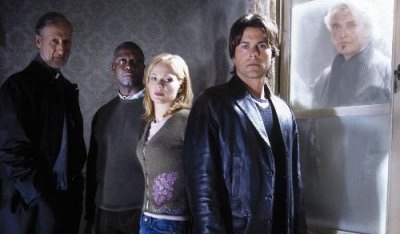 To give you the one sentence summary; the story revolves around a guy who returns to his hometown of Jerusalem’s Lot to find vampires have taken over. Or something like that.

Anyway as long as this doesn’t interfere with Wan’s work on Aquaman 2, I’m all for it.

What Stephen King book should be made into a movie next? Let Nerdbot know in the comments!!