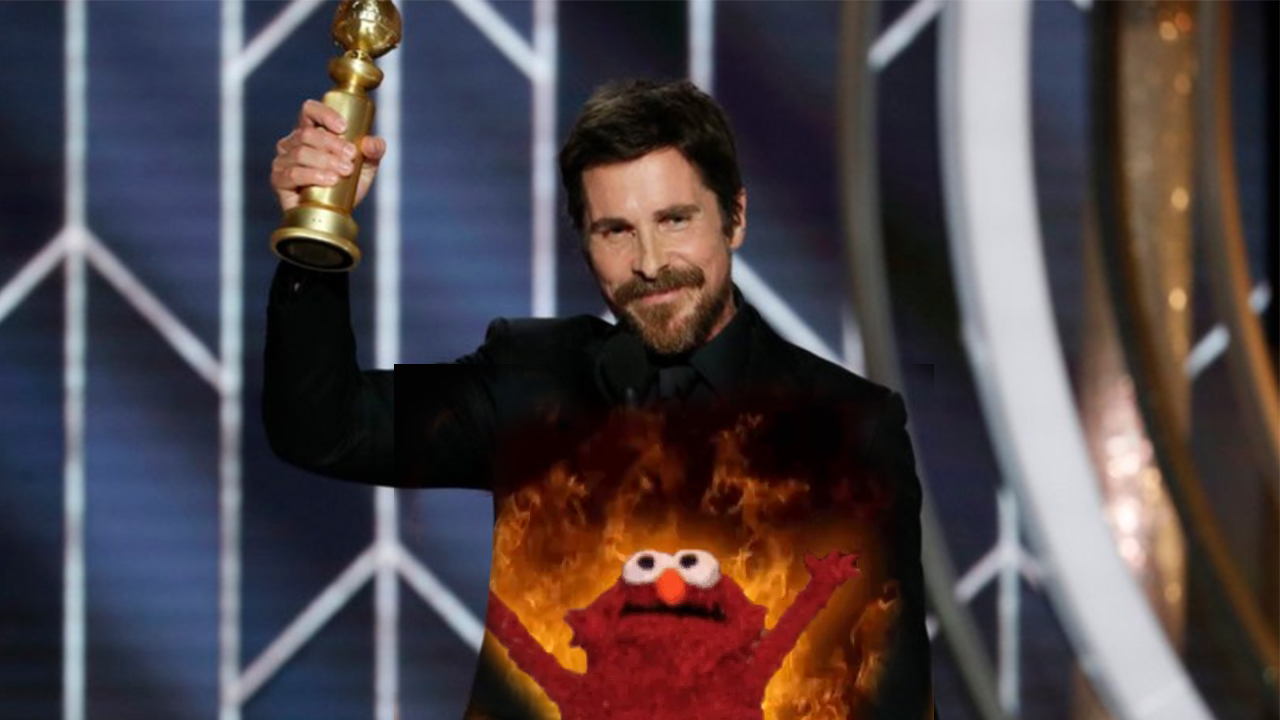 If you watched the Golden Globes last night, you might have caught Actor Christian Bale thanking SATAN during his award acceptance speech for the film VICE.

Here is the transcribed quote below…

“Thank you to that geezer over there, Adam, he said “I’ve got to find somebody who can be absolutely charisma-free and reviled by everybody,” so he went, “That’s got to be Bale.” Thank you for all the competition, I’ll be cornering the market on charisma-free [bleep]. What do you think, Mitch McConnell, next? That could be good, couldn’t it? Thank you to Satan for giving me inspiration onto how to play this role. “

And the actual video proof courtesy of NBC News…

Christian Bale played the lead character in the Dick Cheney bio-pic VICE. Bale picked up Best Performance by an Actor in a Musical or Comedy for the role. The movie left the Globes with 6 awards including Best Picture.

This might be the first time in history that an Actor has thanked Satan in an acceptance speech…though really poking fun at politician Dick Cheney.