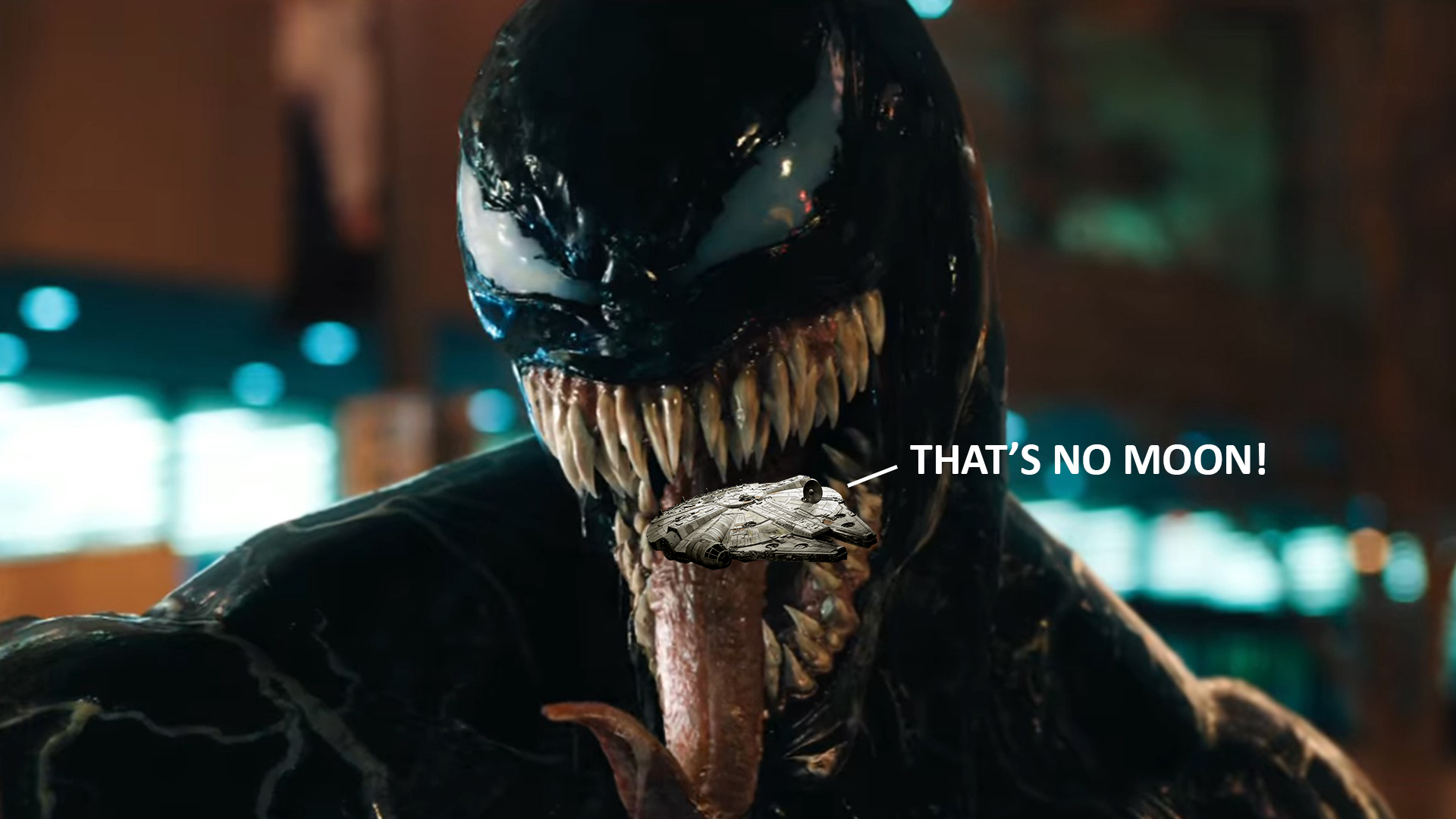 We live an a Global economy.

That being said…China loves Venom! Venom, which made $210 million in the US domestically, has eaten up an additional $571 million in the China box office after only one week of it’s premiere. Putting it above any Star Wars movie, Guardians Of The Galaxy and almost every other Comic Book / Sci-Fi movie ever made at a whopping $781 million.

Holding at a 29% critics score / 86% audience score on Rotten Tomatoes, none of us would have thought Venom would have gone the distance.

If money is the goal (which it absolutely is) the studios must be salivating over the latest numbers and polishing the script for Venom 2: The Search For A Toothbrush.

Deadpool Returns To Theaters For A Yuletide Offering