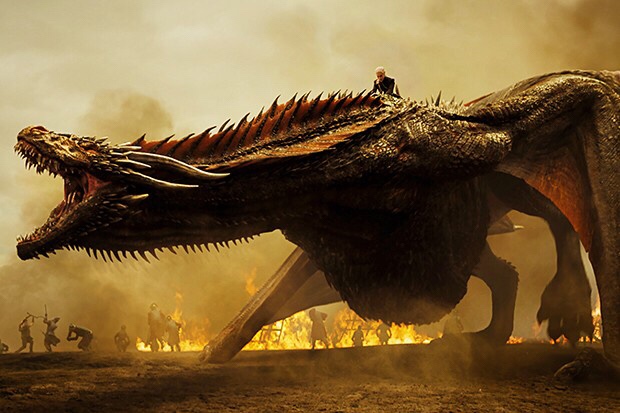 While we’re still waiting for the final season of Game Of Thrones to premiere, the folks over at HBO are already thinking about the future. 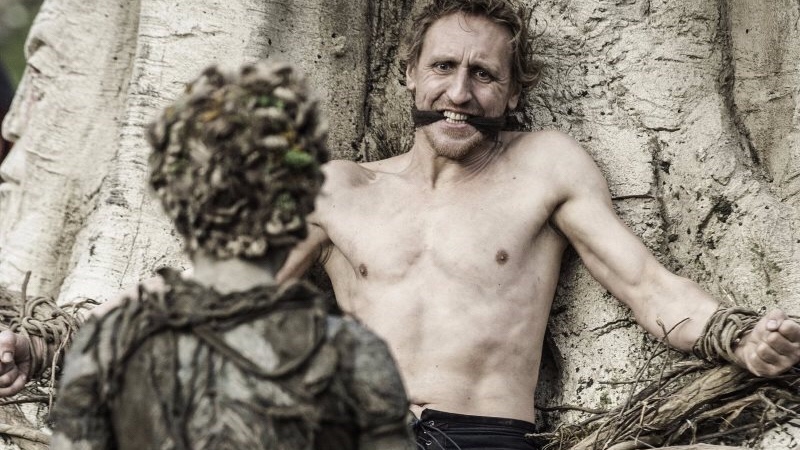 It’s no surprise that the word “spinoff” is already being tossed around by the studio. Game Of Thrones could easily be one of the most popular television shows ever, and with a vast ocean of source material to draw from, another trip to Westeros is as guaranteed as Taco Bell craving after a night of partying.

An article from Deadline.com on June 11 provides us with an update on the most recent developments in this web of rumors and progress.

First, HBO has ordered one of five projects to pilot. Jane Goldman (Kick-Ass) and George R.R. Martin will write a script for a story set during the Age Of Heroes, thousands of years before Tyrion ever drank his first cask of wine. Martin expressed his desire for the series to be called “The Long Night”, which refers to an era when the White Walkers were at war with mankind. It was during this period that the Wall was built and the Night’s Watch was established. So far only a pilot, not a series, has been approved for production. 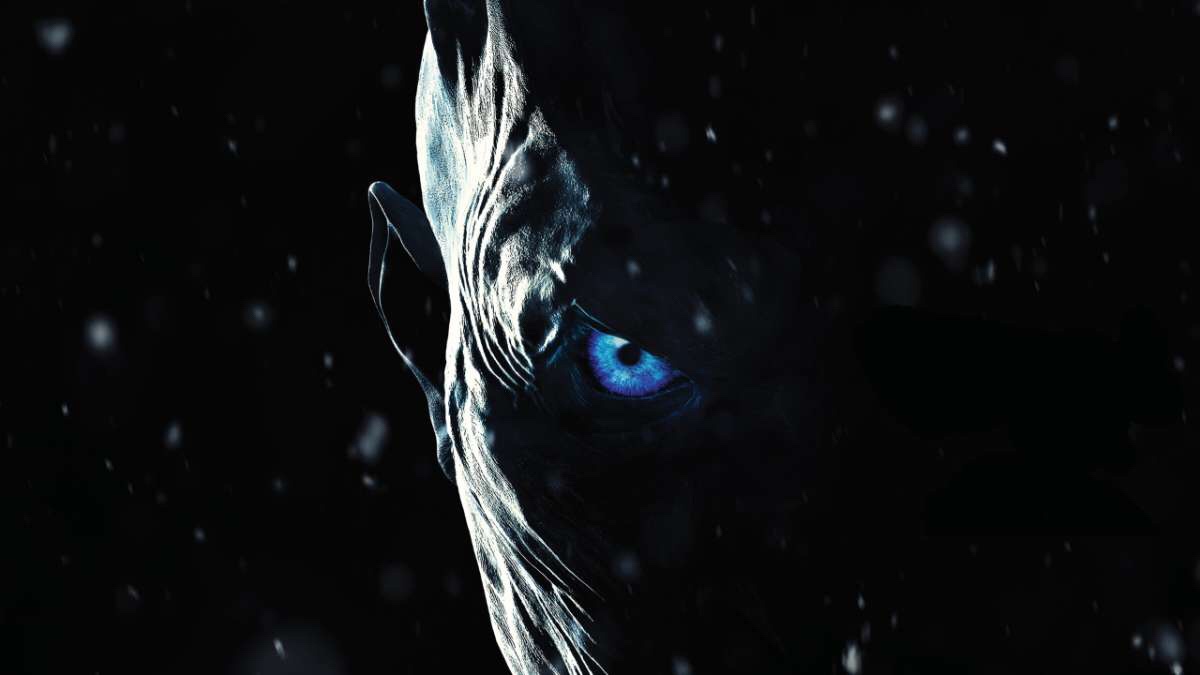 Martin also confirmed one of the five projects was shelved, leaving three more options on the table. We have no idea if anything will come of them but at the moment HBO appears to be planning for the long term.

Last but not least, Martin says his involvement in the pilot will not effect the release of the Winds Of Winter, the Chinese Democracy of adult fantasy novels.

And thank God for that! I may add since Dance Of Dragons came out in 2011 we’ve witnessed two Triple Crown Winners, Leo got an Oscar, Cleveland broke a fifty year championship drought, the iPhone X, Amazon making TV Shows, a successful reboot of the Star Wars franchise, and Ben Affleck as Batman.

I’m predicting first contact with Aliens before that book sees the light of day.

We love Game Of Thrones here at Nerdbot so check back as the spinoff plot thickens.

What Game Of Thrones story do you feel needs the live action treatment? Let Nerdbot know in the comments!!