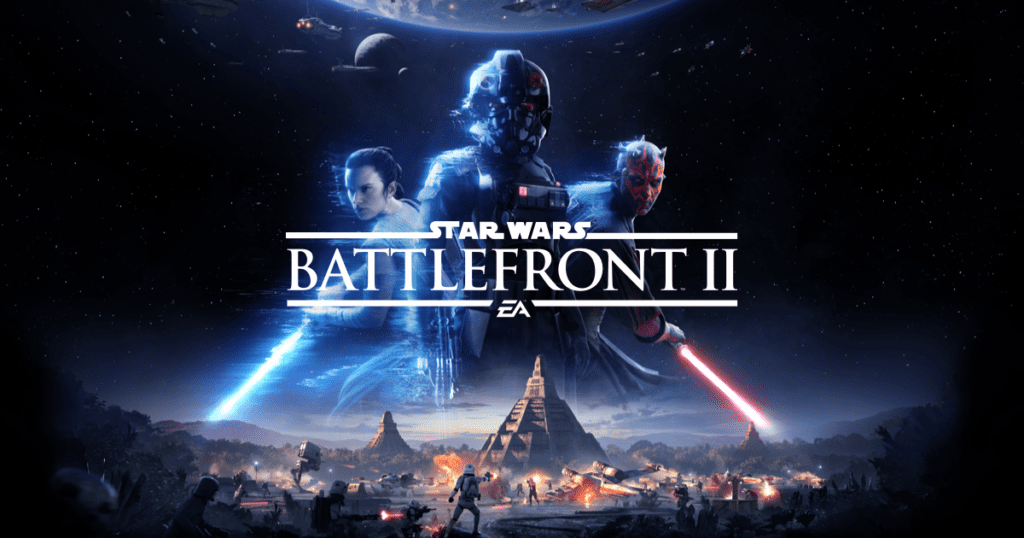 EA tried to monetize Star Wars: Battlefront II. This isn’t new. What IS new is how brazen and ridiculous their pay-to-win strategy was. Fans were upset. EA made a mistake. 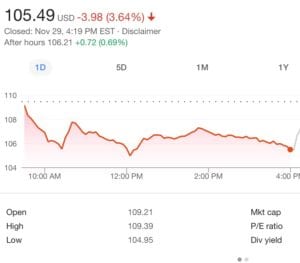 EA set up a leveling up system that would take hundreds – even thousands – of hours to get certain popular characters. This effectively forced casual and serious players to spend big money to acquire famous heroes and villains in the Star Wars world. In other words, unless you played full-time, you were dropping cash ON TOP of the $60 game price.

The backlash was bad enough that sales took a hit and politicians got involved. Oops. Then EA’s stock, essentially a living valuation of their company, took a dive worth about 3 billion in capital. Years of being perceived a strong the evil empire in gaming have caught up with EA.

Does EA deserve the hate? Do you hate micro-transactions? Let Nerdbot know in the comments!